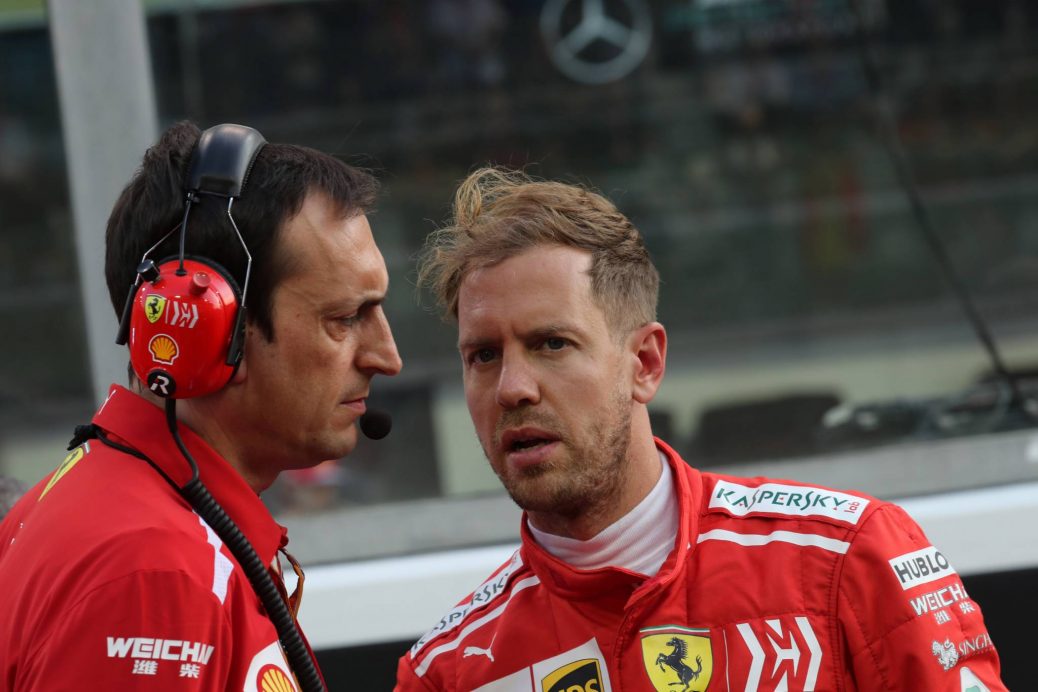 Fia president Jean Todt says only “little things were missing” in Ferrari’s 2018 season, which he believes prevented the team from beating Formula 1 rivals Mercedes.
Ferrari and Sebastian Vettel led both world championships after the opening 10 rounds of the season but despite appearing to have the fastest car for the majority of the year, a series of missed opportunities and a wrong direction in development derailed its title hopes.
“It has been a tight championship,” Todt, who spearheaded Ferrari’s charge to six consecutive constructors’ world championships and five successive drivers’ titles between 1999 and 2004, told Sky Sports F1.