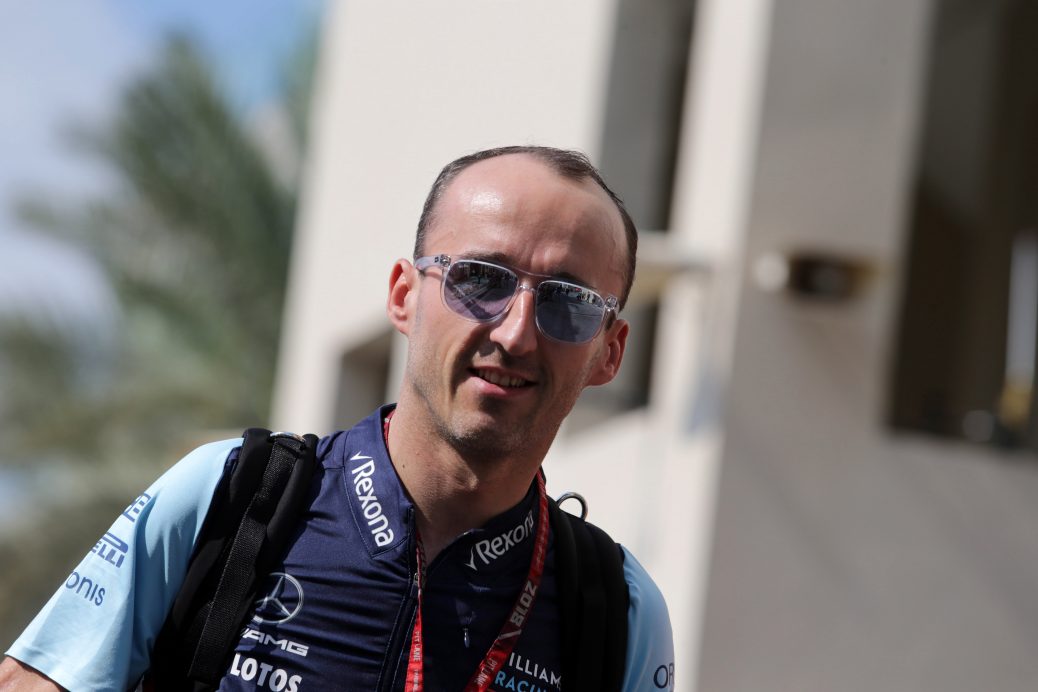 F1: Kubica ‘not scared’ about F1 return after eight years out

Robert Kubica says he is “not scared at all” about returning to grand prix racing for the first time since 2010.
Kubica, whose last appearance on the F1 grid came at the 2010 Abu Dhabi Grand Prix, returns with the Williams squad he carried out a development role for during 2018.
Kubica, who admitted he understands why people remain doubtful about his ability ahead of his F1 return, said he felt partially ready to contest a full season in 2018 but believes an extra year testing has ultimately proved more beneficial for him.