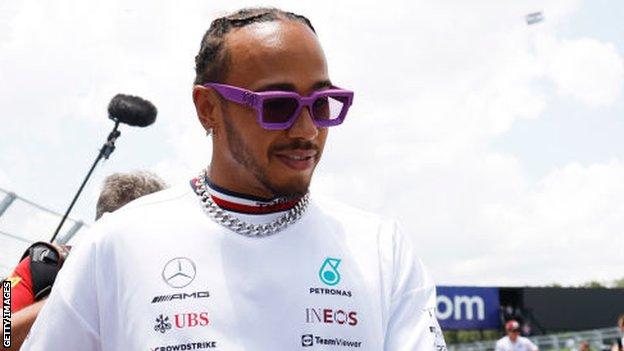 The FIA was right to enforce jewellery rules but could have taken a “different approach” to get its message across, says Grand Prix Drivers’ Association chairman Alex Wurz. Race director Niels Wittich reiterated before the Miami Grand Prix that it is prohibited to wear body piercings or neck chains in competition. Mercedes’ Hamilton agreed to remove his earrings in the car for the Miami race. The ban on jewellery, as well as the wearing of non-compliant under-garments, has rarely been enforced by the FIA but following the race director controversy at last year’s title-deciding Abu Dhabi Grand Prix, Wittich has taken a stronger approach.