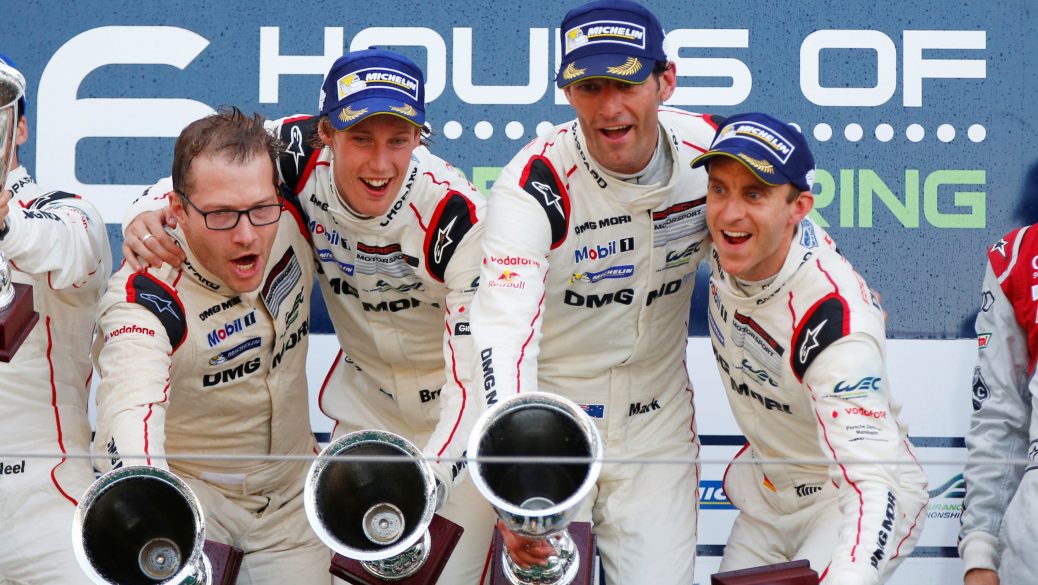 In the past five days alone, Ferrari and McLaren have both appointed new figures to head up their F1 programmes in Mattia Binotto and Andreas Seidl respectively.
While Binotto may face pressure to end Ferrari’s decade-long title drought and undertake internal changes in the wake of Maurizio Arrivabene’s departure, it is Seidl who arguably faces the more unenviable task as McLaren bids to turn its fortunes around and end its years of strife.
Zak Brown: “Seidl’s rise into a top F1 role may be deserved, yet he will arrive at McLaren facing a very different challenge to the one that he faced with either BMW or Porsche.”