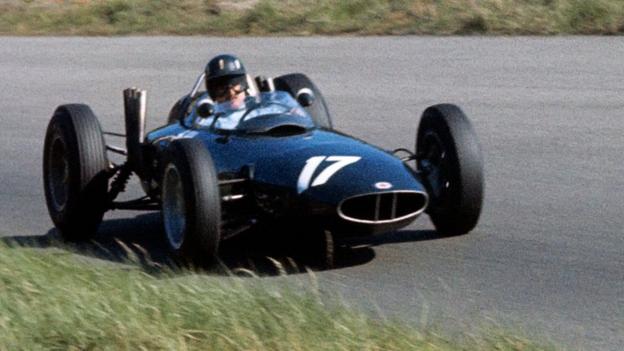 F1 in Africa: The fast and the fragile

The second race of the 2021 F1 season is on Sunday with the Emilia-Romagna Grand Prix. This is the story of the second of those – the 1962 South African Grand Prix. In 1962 in East London, it was Graham Hill and Jim Clark. Clark, who was supreme in this part of F1, was on pole – Hill 0.3 seconds behind. By the end of lap 1, Clark already was a second ahead. But one big difference between those opening two F1 races in Africa was that Morocco did not host another Grand Prix while South Africa would host many more.