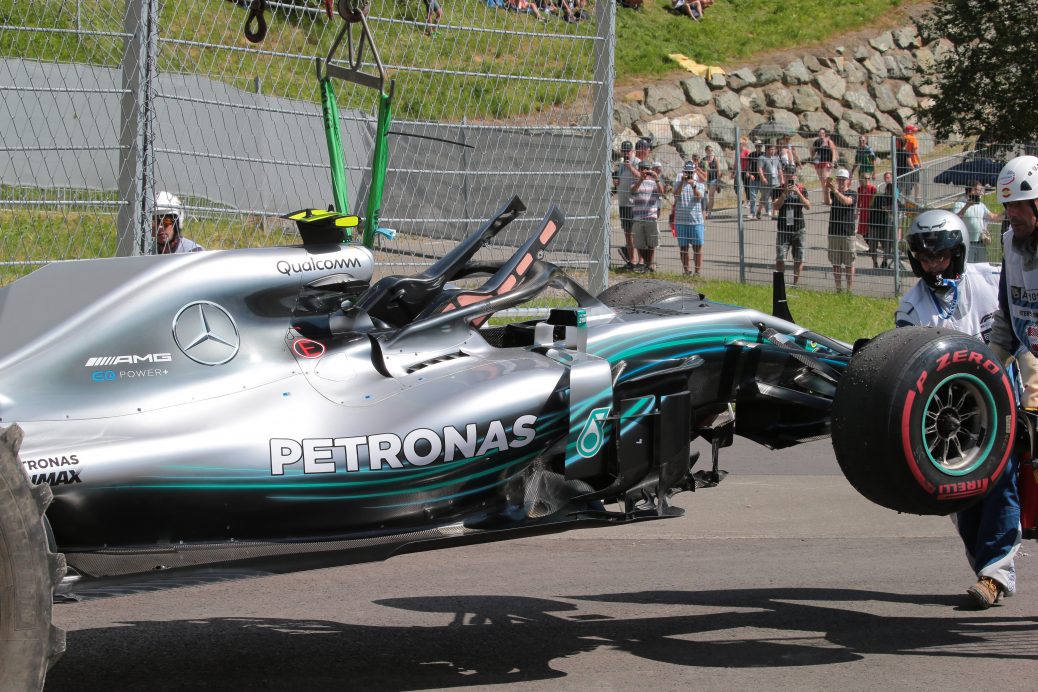 F1: How Mercedes can seal the F1 2018 constructors’ championship in Brazil

Mercedes stands on the verge of winning a fifth consecutive Formula 1 constructors’ world championship title in Sunday’s Brazilian Grand Prix.
Mercedes currently leads Ferrari by 55 points with a maximum of 86 left to play for in Brazil and Abu Dhabi, meaning the reigning world champions need to be 43 points clear at the end of the 71-lap race to secure the title.
Such an achievement would see Mercedes surpass Red Bull’s clean sweep of titles between 2010 and 2013 to become just the second team after Ferrari (2000-2004) to win five consecutive world championship doubles.