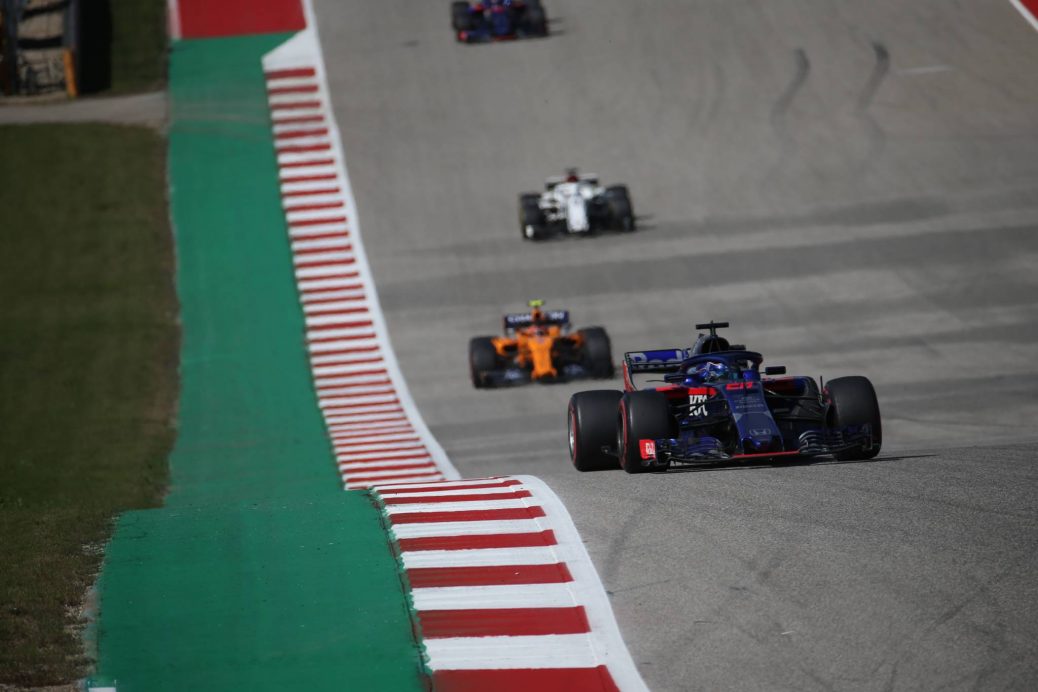 What seemed like a throwaway comment from Brendon Hartley about a broken floor in Austin shone a light on growing tensions at Toro Rosso over the Mexico race weekend.
But the Mexican Grand Prix weekend saw tensions at Toro Rosso flare up, all surrounding some press release quotes regarding a broken floor on Gasly’s car at the United States Grand Prix.
“We took some debris after the chaotic first lap and that damaged the floor a bit, after that I was just trying to do everything I could from inside the car, but there was a massive loss of grip for the rest of the race,” Gasly said.