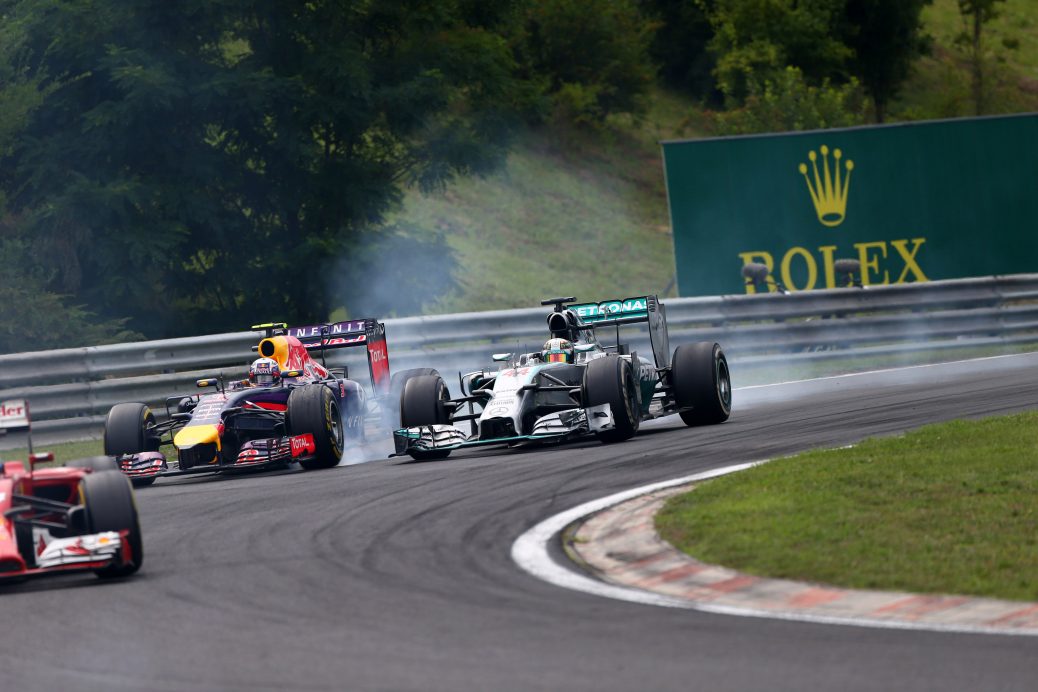 Christian Horner believes Daniel Ricciardo and Max Verstappen have formed Red Bull’s strongest-ever driver pairing in F1.
Red Bull team principal Christian Horner believes the pairing of Daniel Ricciardo and Max Verstappen has been the best driver line-up his team has ever had in Formula 1.
“I said to them in our last debrief that for me, it’s been our best partnership that we’ve had in Red Bull Racing’s career,” Christian Horner said.
Horner said Ricciardo – who leaves to join Renault for 2019 after spending five years at Red Bull following his promotion from Toro Rosso – will be missed in more ways than one.