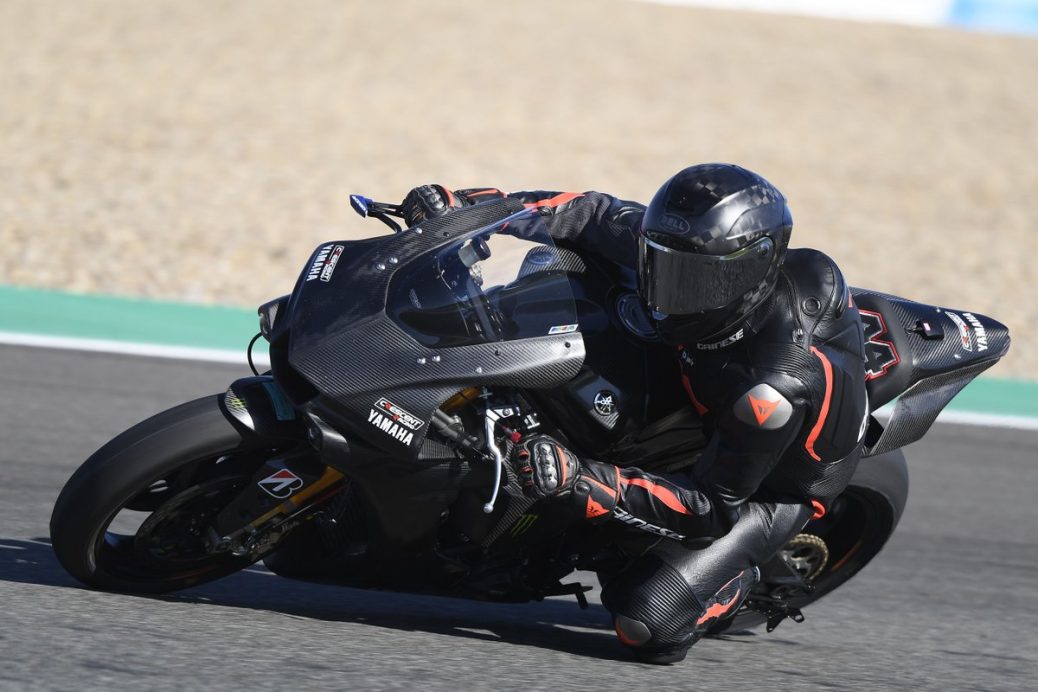 F1 Hamilton sends Rossi message: I need to come to the ranch ASAP

Reigning Formula 1 world champion Lewis Hamilton has declared his love for motorbike racing following his test day in Jerez, adding “I’ve always loved two wheels more than four”.
Hamilton suffered a small crash but was uninjured during the event organised by the Pata Yamaha World Superbike Championship squad and British track day firm No Limits.
Hamilton concluded his post with a message to nine-time world champion Valentino Rossi, asking to join the Italian for a ride at his motocross ranch in Tavullia, Italy.