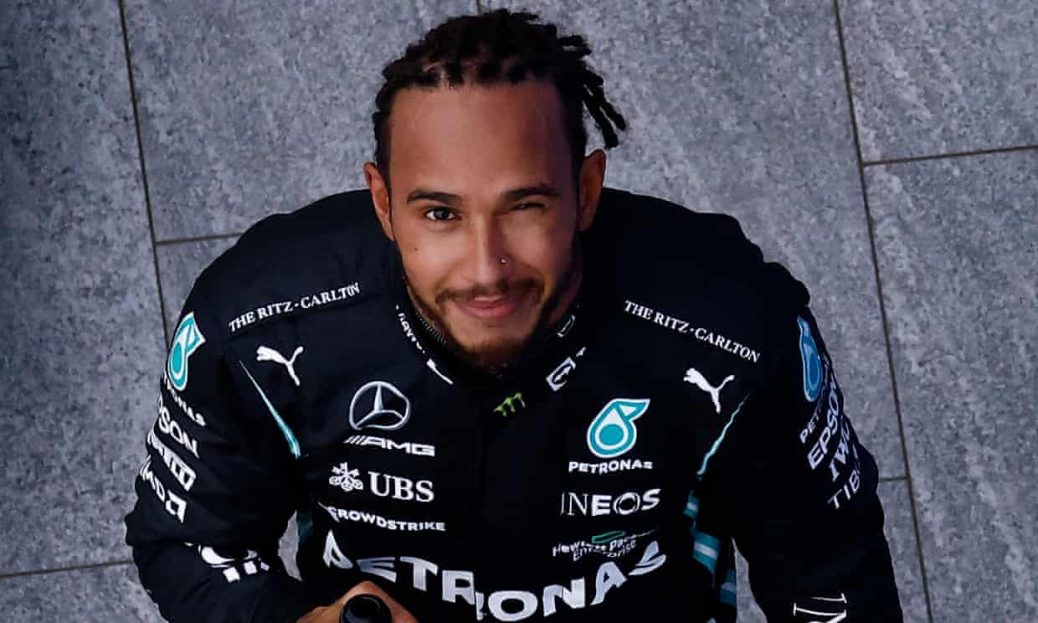 F1: Hamilton reaches 100 wins with success at Russian Grand Prix – as it happened!

First published on Sun 26 Sep 2021 12.10 BST. Hamilton shares a laugh with Norris, saying he also didn’t want to come in – “He’s right there,” he says to him and of him. Lap 52/53 Visibility is really poor now, Hamilton extending his lead, and Norris pits – can he come out and stay on the podium? Lap 51/53 Hamilton’s taking chunks out of Norris, the lead down from 25.721s to 14.995s! It’s caning down, shpritz all over the show, and HAMILTON PASSES NORRIS, WHO SLIDES OFF THE TRACK!. Norris now leads by 2.294 as Ricciardo pits and he tells his team he won’t!. “It’s really slippy but it’s not raining much,” Hamilton tells his team, and Russell and Bottas pit… Hamilton makes like he’s going to, doesn’t, and Norris now leads by two seconds!.