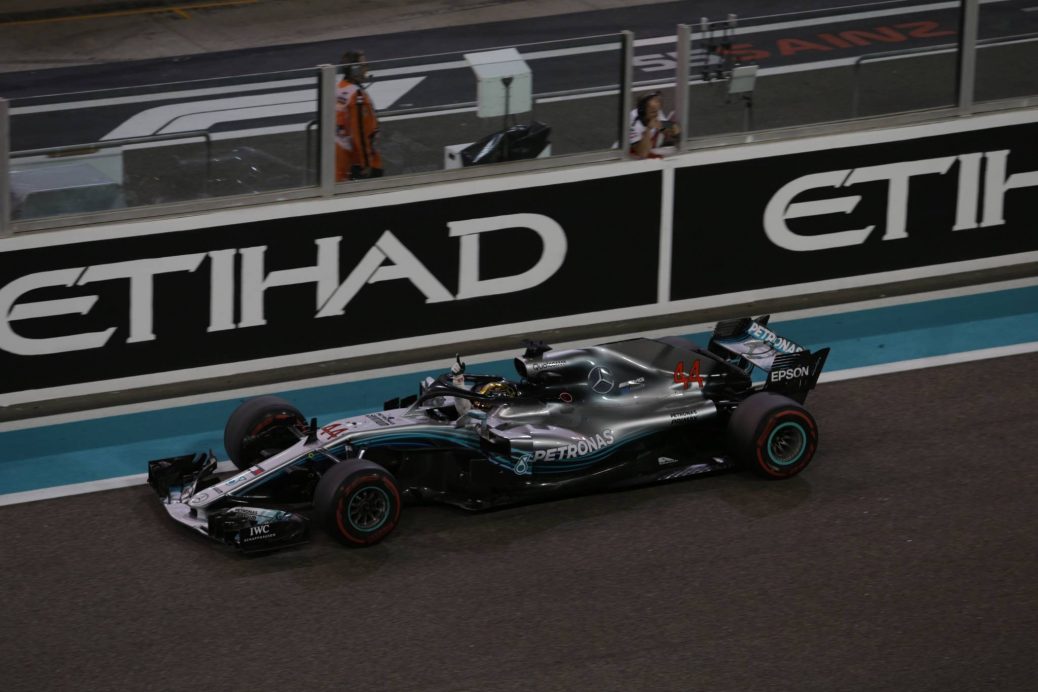 Lewis Hamilton is motivated by fresh challenges rather than the prospect of beating Michael Schumacher’s F1 records, according to Jenson Button.
His Mercedes contract runs until the end of 2020 but Button, who spent three seasons as Hamilton’s teammate at McLaren, reckons his fellow countryman will continue in F1 as long as he feels there is a new challenge.
“I think when things are changing in F1 and there are new challenges, that’s what he loves.”