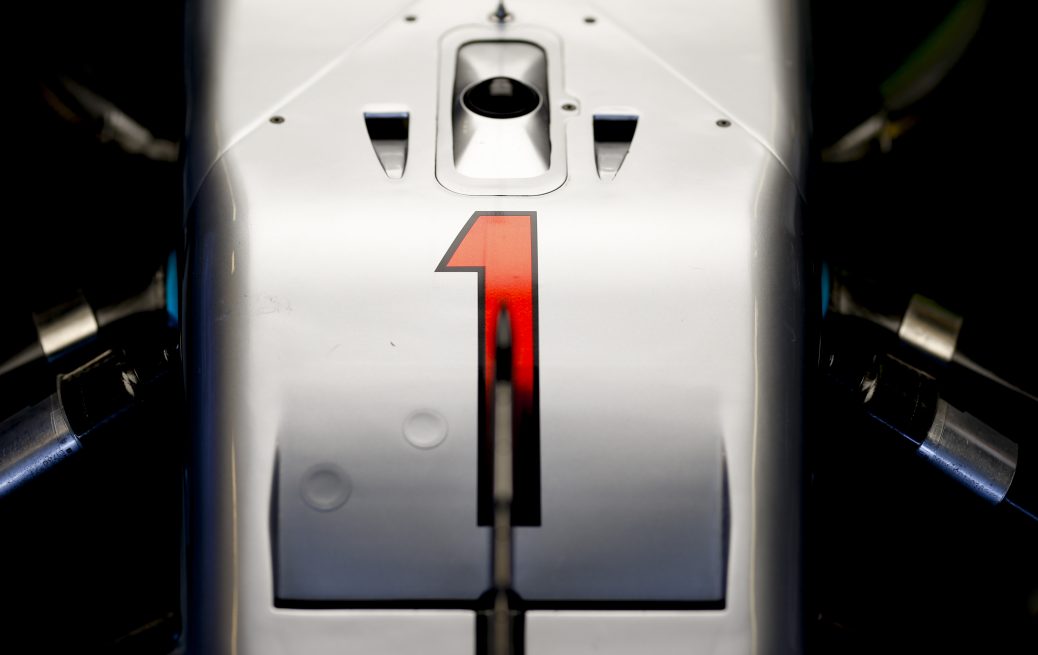 F1: Hamilton ‘does not like #1 at all’ despite Abu Dhabi FP1 run

Five-time F1 world champion Lewis Hamilton has explained why he chose to run the #1 on his Mercedes during Abu Dhabi Grand Prix practice.
Lewis Hamilton has explained his reasoning behind running the #1 on his Mercedes Formula 1 car during Abu Dhabi Grand Prix practice, despite “not liking it at all”.
The #1 returned to F1 for the first time since 2014 after Hamilton was given permission from the FIA to use the number during opening practice in Abu Dhabi.
Lewis Hamilton: “44 is my special number,” Hamilton explained.”