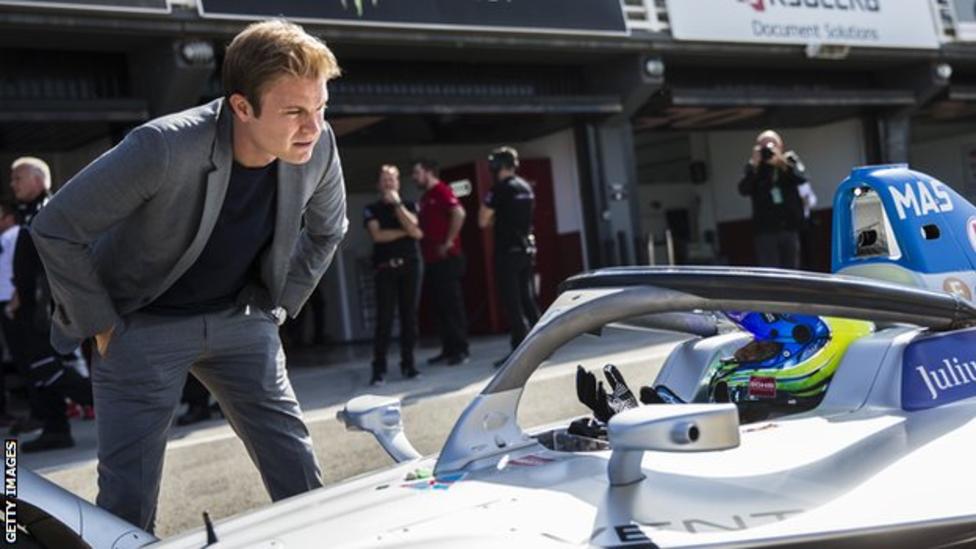 F1 is searching for a new broadcast partner in the Middle East and North Africa, after BeIN Sports decided against renewing its deal because of piracy problems.
McLaren sporting director Gil de Ferran says they are yet to decide whether to use Fernando Alonso during pre-season testing.
Pierre Gasly says he is “really close” to Red Bull team-mate Max Verstappen and expects to have a good season together.
Alfa Romeo driver Antonio Giovinazzi says he is “lucky” to have 2007 world champion and ex-Ferrari driver Kimi Raikkonen as his team-mate.