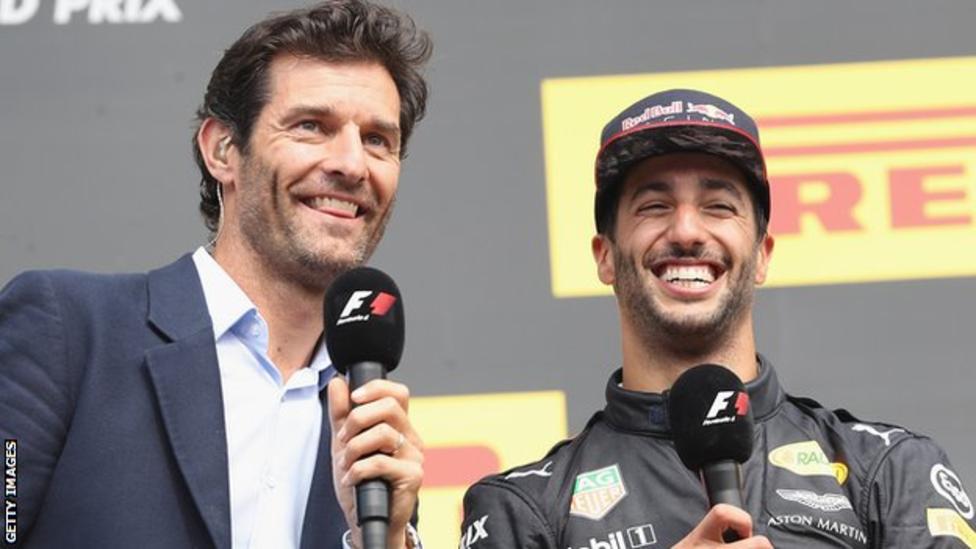 Former F1 driver Mark Webber is worried about Daniel Ricciardo’s future in the sport, as his compatriot prepares to swap Red Bull for Renault next season.
Ferrari driver Sebastian Vettel says he and Charles Leclerc, who will be his team-mate next season, “need to work together on track”.
Ferrari have had a car at the same level as Mercedes this season but a combination of Vettel’s mistakes and the team not supporting him cost them the title, says former F1 driver Pedro de la Rosa.