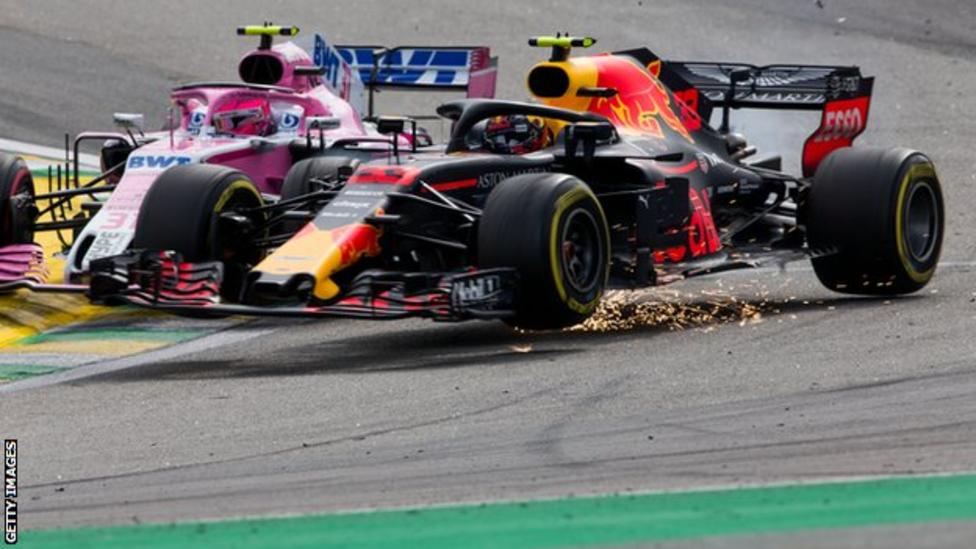 Force India boss Otmar Szafnauer has described claims his driver Esteban Ocon intentionally tried to take out race leader Max Verstappen during Sunday’s Brazilian Grand Prix as a “conspiracy theory”.
Red Bull driver Verstappen must carry out two days of “public service at the direction of the FIA” after the Dutchman’s post-race actions.
Mercedes team principal Toto Wolff feared Lewis Hamilton would lose the Brazilian Grand Prix win through an “imminent” engine failure.
McLaren say their return to the Indianapolis 500 next year will see the creation of a whole new ‘McLaren Racing’ entity to manage the team’s efforts.