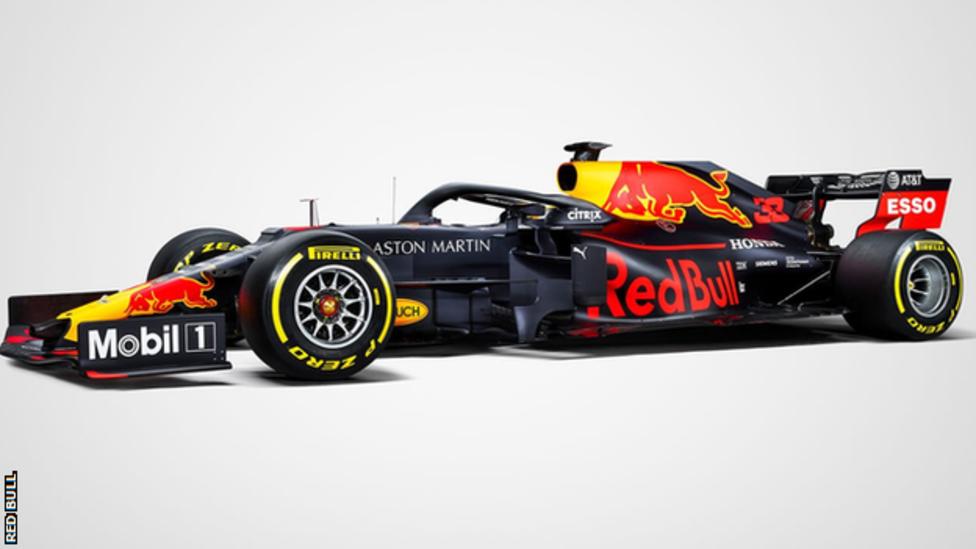 Mercedes’ world champion Lewis Hamilton says he will have to “be better” this season as “everyone wants to take the crown”.
Renault says it is “concerned” by the lack of progress made by Liberty Media over Formula 1’s proposed 2021 rules changes.
Red Bull have released images of the paintwork their cars will sport in 2019.
Charles Leclerc has the ability to create a “mess” at Ferrari, says 1997 world champion Jacques Villeneuve.
Daniel Ricciardo has revealed Red Bull’s mishandling of last year’s clash in Azerbaijan with Max Verstappen played a role in his decision to leave the team.