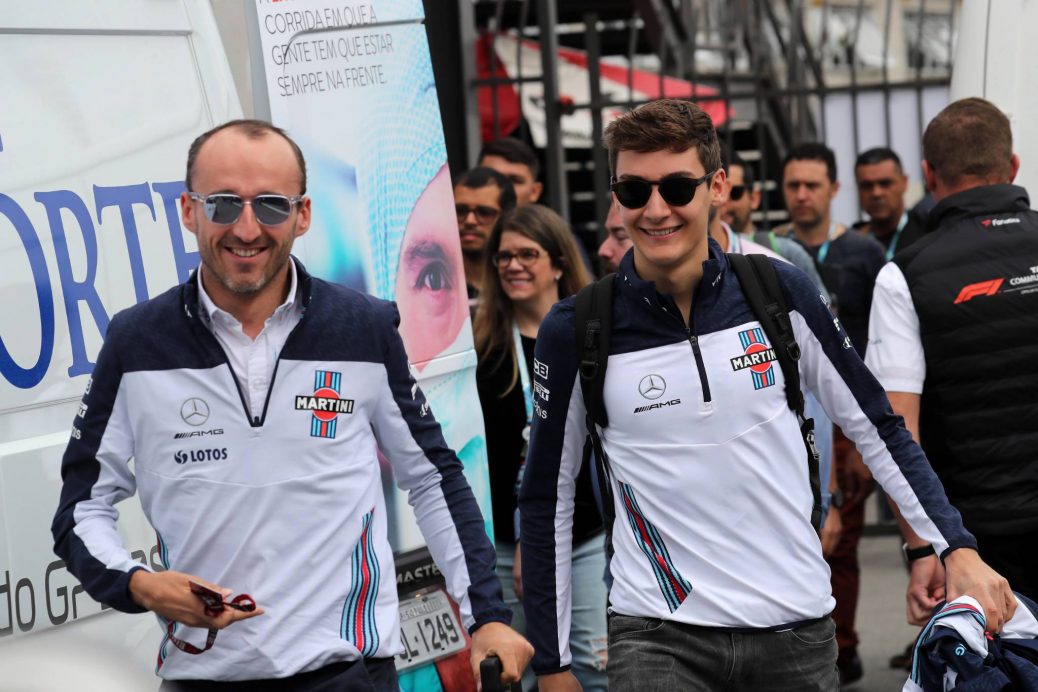 F1 George Russell: ‘Vital’ to embed early with Williams ahead of 2019