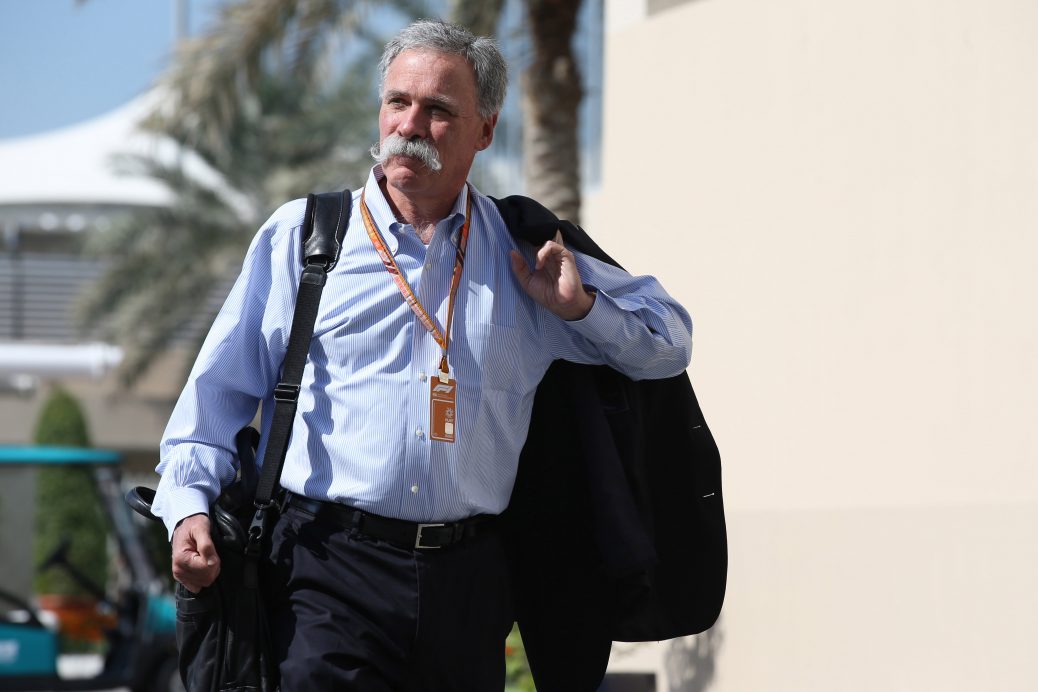 The promoters for 16 grands prix have challenged F1 owner Liberty Media’s handling of the sport and the direction it is taking.
Formula 1’s commercial rights holder Liberty Media has been criticised for the direction it is taking the sport by grand prix promoters.
The Formula 1 Promoters Association, which consists of representatives from 16 unnamed races on the calendar, held a meeting in London on Monday in which it expressed a series of concerns over Liberty’s methods.
Concerns were also raised over a “lack of engagement and clarity” from Liberty with race promoters over new initiatives, as well as fears over the methods used to secure new events.