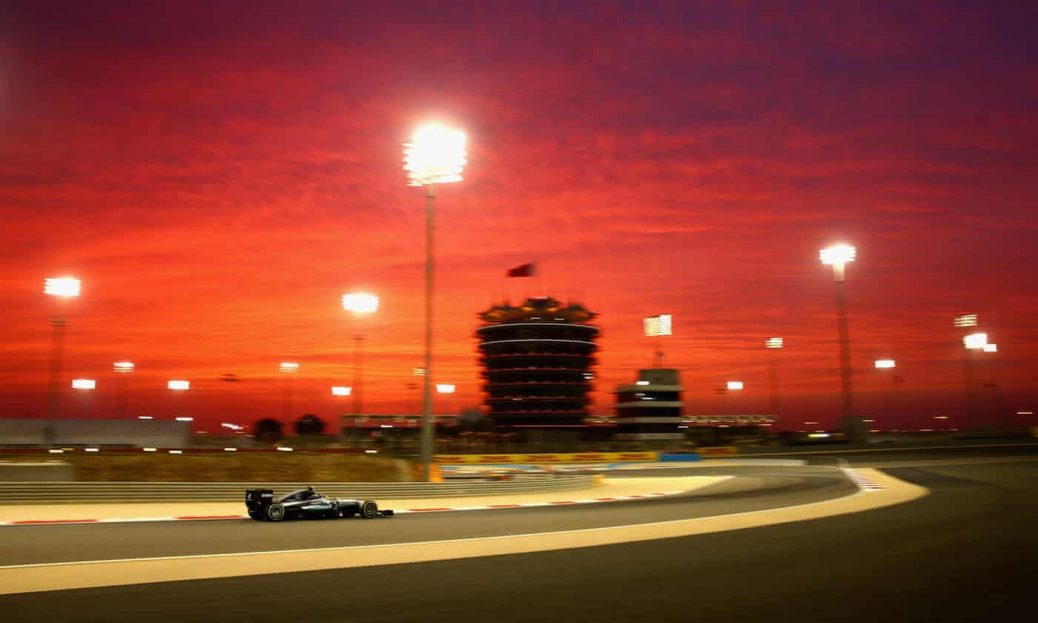 Formula One chiefs have admitted for the first time that they are “concerned” that an activist who protested against the Bahrain Grand Prix on Facebook was jailed for three years by the country’s authorities.
she also called for a “Freedom for the Formula Detainees” march to put the spotlight on protestors jailed for criticising the Bahrain Grand Prix.
“We are concerned by the citation in the court judgment of Ms Yusuf’s comment opposing the staging of the 2017 Formula One Bahrain Grand Prix,” Sacha Woodward Hill, general counsel for F1, told Scriven and Bird.