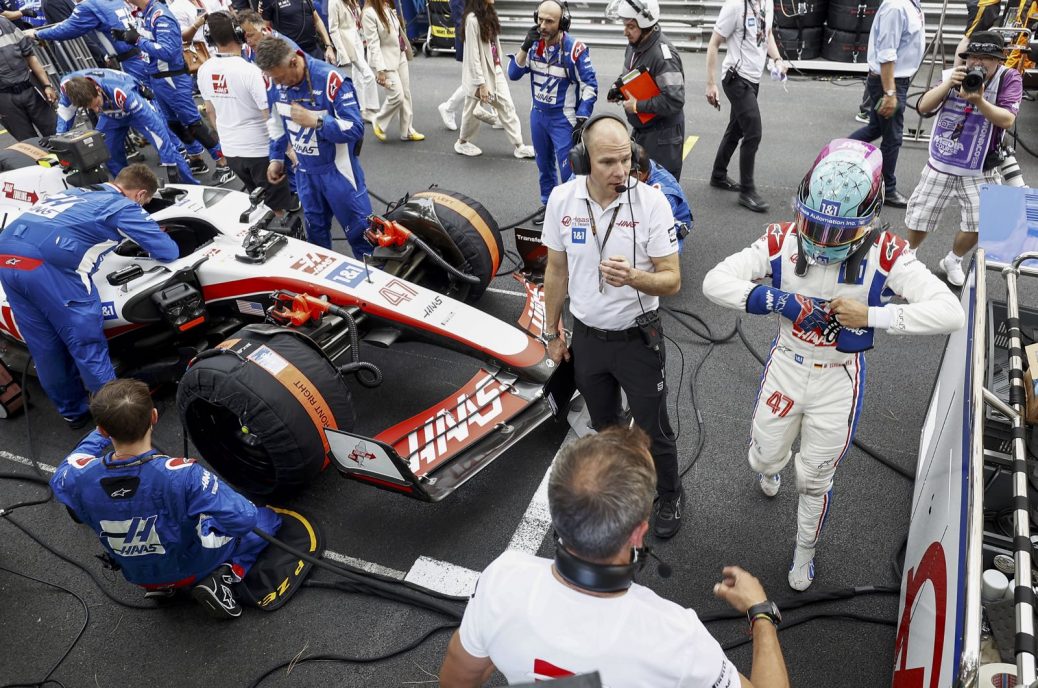 While even the German media christens him the “king of crashes”, many figures in Formula 1 have rushed to Mick Schumacher’s defence. The major daily Bild wondered of Schumacher: “Why does he make so many mistakes?” “Mick has incredible potential,” said the quadruple world champion, who was close to Schumacher’s father. Alpha Tauri boss Franz Tost, who was close to the Schumacher family, commented: “You shouldn’t write Mick off too quickly. “Don’t forget that Mick won Formula 3 and Formula 2 – this doesn’t happen by accident. Finally, Schumacher was asked about the ever increasing pressure on him, and said: “I don’t care about that and I don’t read the newspapers.