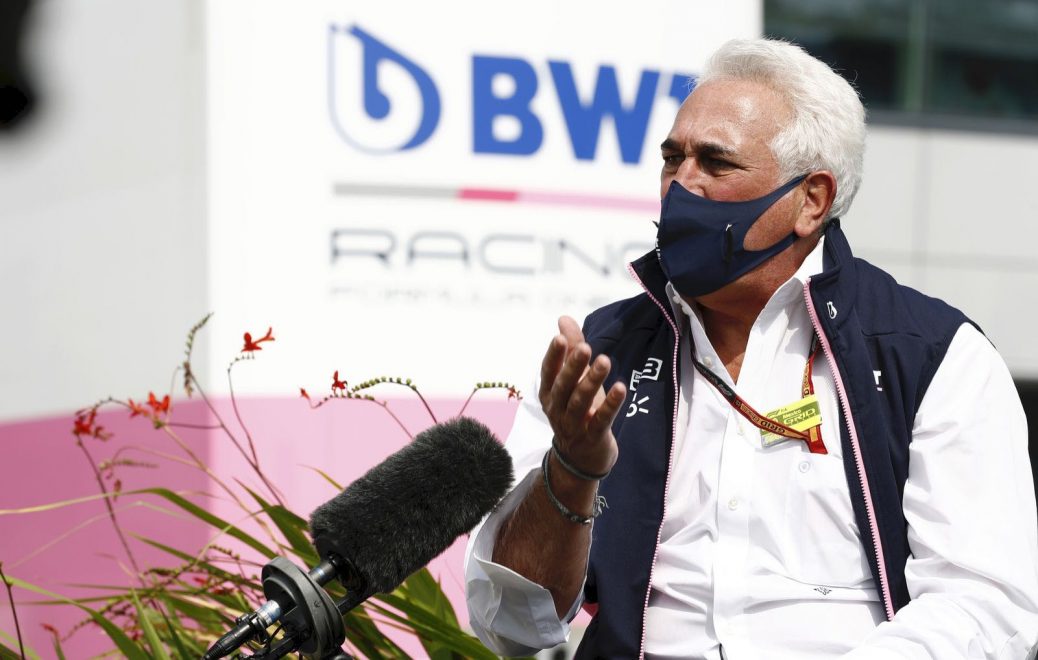 Formula 1 figures have been implicated in a huge new leak exposing secret and questionable offshore tax arrangements among some of the world’s wealthiest elites. Known as the Pandora Papers, it is reportedly the biggest ever leak of offshore financial data, with the Canadian press revealing that Aston Martin team owner and billionaire Lawrence Stroll is implicated. Superwit is reportedly run through a Stroll family trust called Polo Trust, which is registered in yet another tax haven in Liechtenstein. As for French Canadian Villeneuve, who is now a commentator for Italian television, he reportedly funnelled salaries and sponsorship through offshore tax havens to minimise tax.