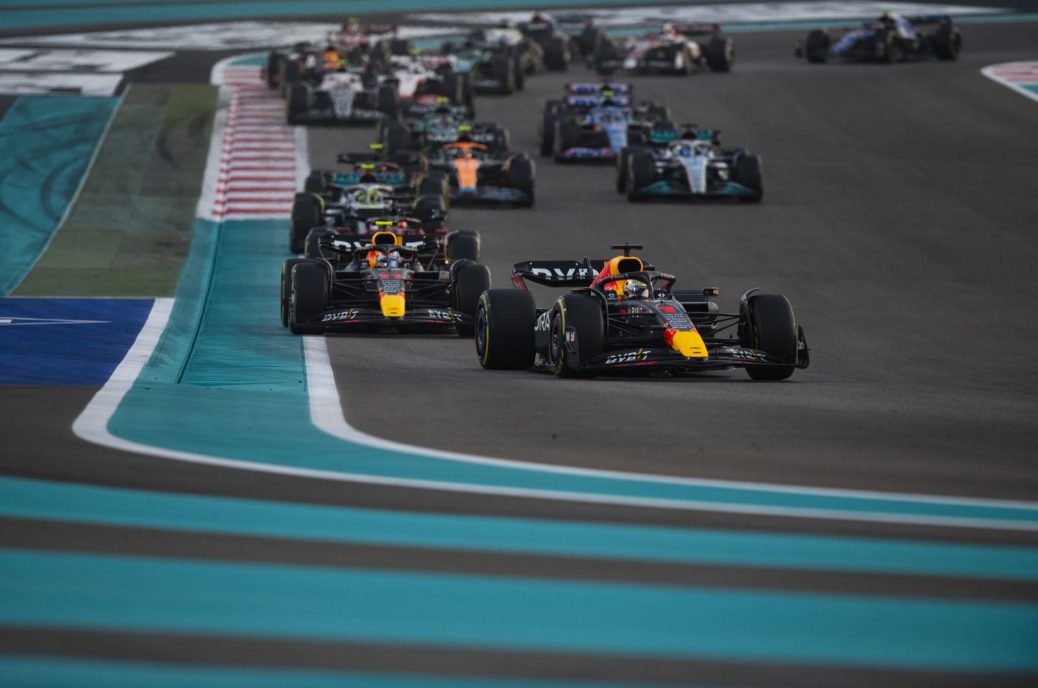 Max Verstappen is heading into his winter break vowing to keep the coveted number 1 on his Red Bull for 2023. Throughout his title reign, Lewis Hamilton opted to keep wearing his personal number 44. “Yes, I’ll compete again with the 1,” Verstappen, 25, is quoted by Speed Week. “For me that’s the best race number, because how many times can you compete with the number of the champion? Like his son, Verstappen’s famous father Jos isn’t sure how easy it will be for Max to defend his title next year. “Next year it will again be a fight of six drivers and three cars.”.