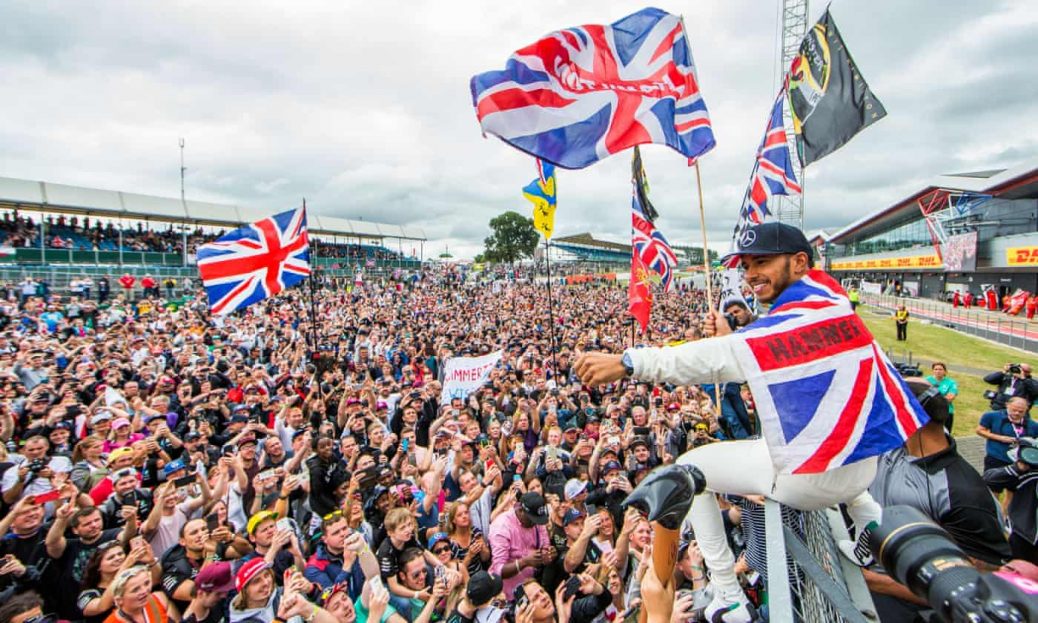 Ross Brawn, Formula One’s head of motorsport, has again raised the prospect of holding a race in London but insisted it need not be at the expense of the British Grand Prix at Silverstone, whose contract ends next year.
“I think because F1 is a week-long activity minimum, the disruption it would cause in the centre of London would be unacceptable,” he said.
In July, London’s mayor Sadiq Khan, said he was interested in hosting F1 and a spokesperson for his office confirmed his position.
Silverstone is still negotiating with F1 but Brawn believes the UK could host two races.