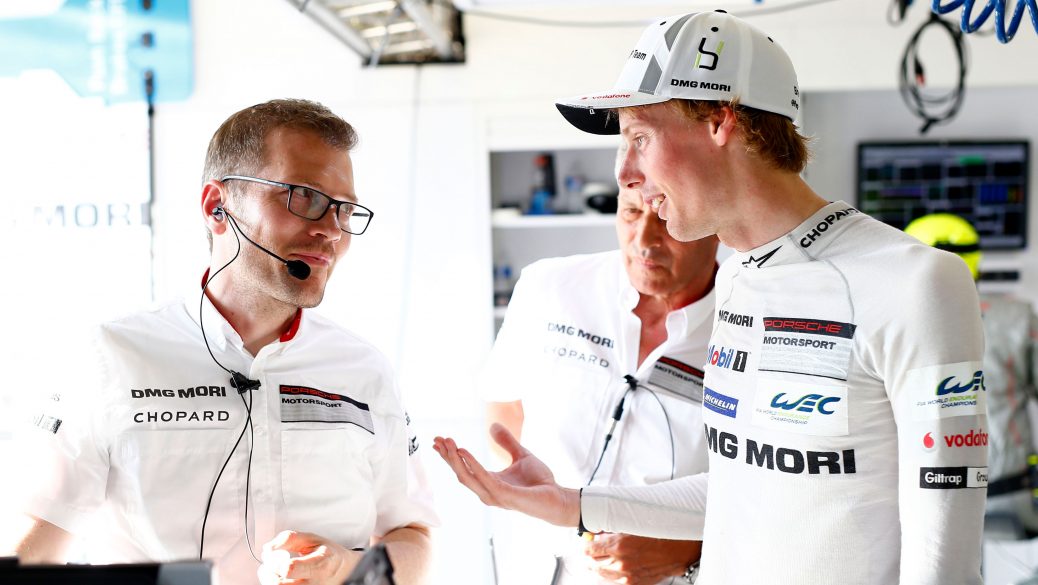 Sources have indicated to Crash.net that former Porsche LMP1 chief Seidl will join McLaren in the near future, bolstering its F1 management team.
Former Porsche LMP1 chief Andreas Seidl is set to take up a senior role within McLaren’s Formula 1 operation in the near future, Crash.net understands.
Seidl oversaw Porsche’s return to the premier class of sports car racing in 2014 with the Porsche 919 Hybrid car that went on to win three consecutive 24 Hours of Le Mans from 2015 to 2017, as well as claiming every FIA World Endurance Championship LMP1 title in that period.
Seidl worked with outgoing Toro Rosso F1 driver Brendon Hartley during his time at Porsche.