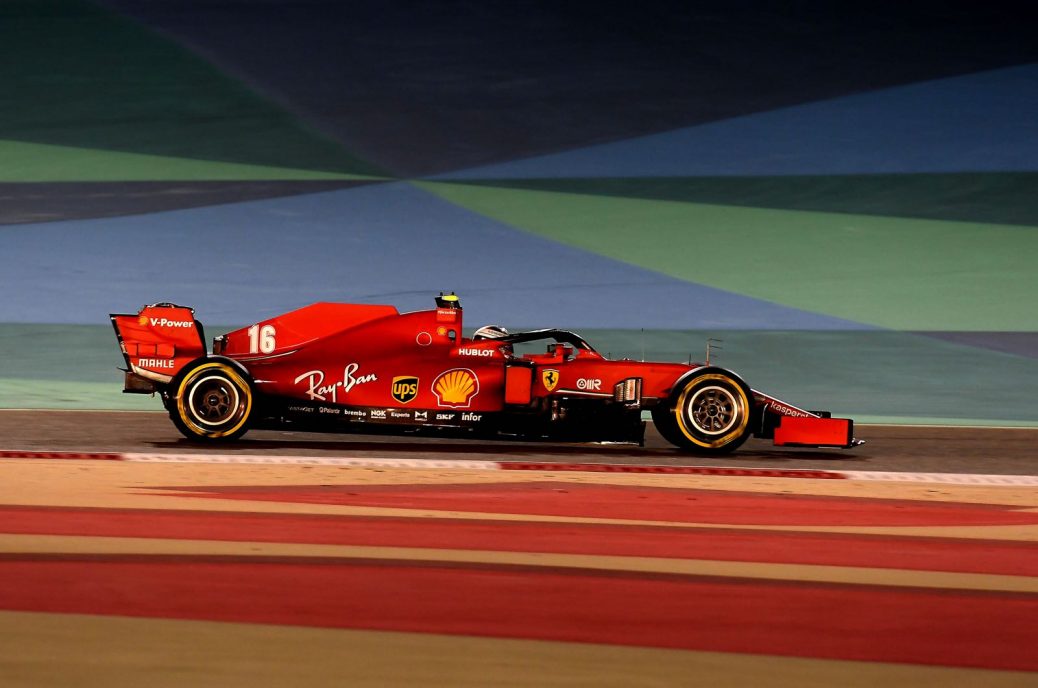 Top Formula 1 drivers have slammed Pirelli’s proposed new tyres for 2021. So when you then step backwards after two years of development, I don’t know what’s going on,” he added. When asked how the new tyre felt to drive on, Hamilton said it was “not good”. “I would prefer to keep the current tyres again if that’s the best they can do.”. Quadruple world champion Sebastian Vettel agreed that the new Pirelli tyre is “definitely not a step forward – quite the opposite”. “I hope we don’t see them again,” said the Ferrari driver. Fellow Ferrari driver Charles Leclerc admitted he also “didn’t like” the new tyres, while a diplomatic Valtteri Bottas said he “wasn’t convinced” by them after Friday’s running.