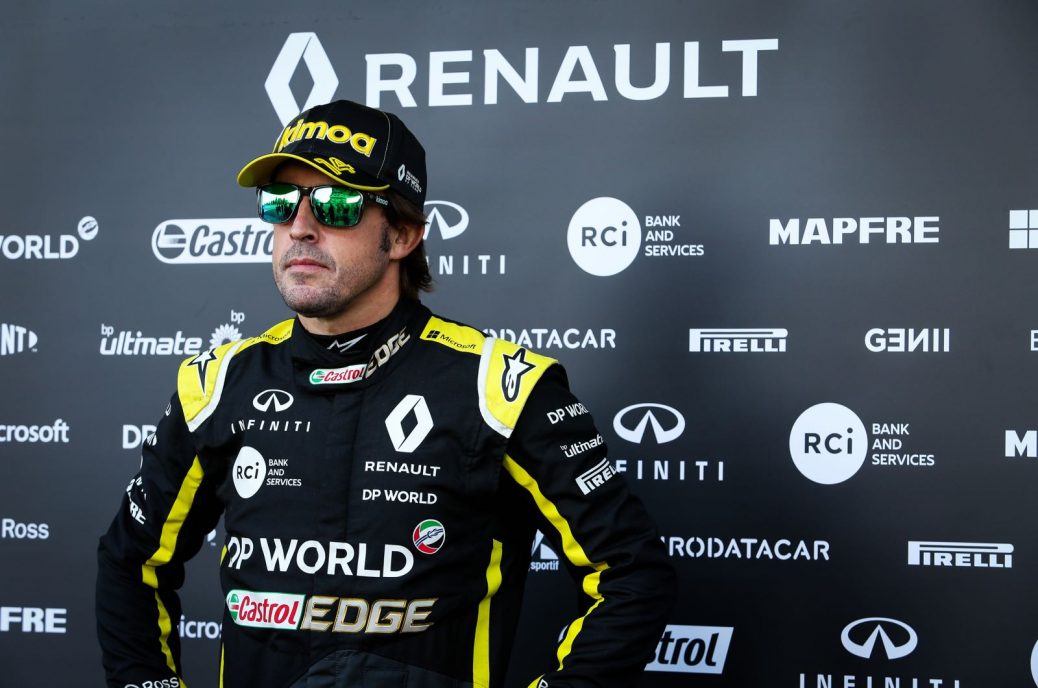 F1 drivers not the same as in the past says Briatore

Flavio Briatore has lamented the way Formula 1 drivers have changed since his days in Formula 1. The former Renault boss said he helped Fernando Alonso arrange his 2021 return to the sport. “I am very pleased with Fernando’s return,” he told Spanish broadcaster Antena 3. “We worked together, yes, we worked together for his return. Briatore recalls how he “immediately” recognised Spaniard Alonso’s skill when he first met him as a teenager, and thinks the contrast between today’s drivers and those of the previous generation is stark. “Everything has changed since I was there,” said the Italian. If you don’t see them in their suits, you don’t recognise them.