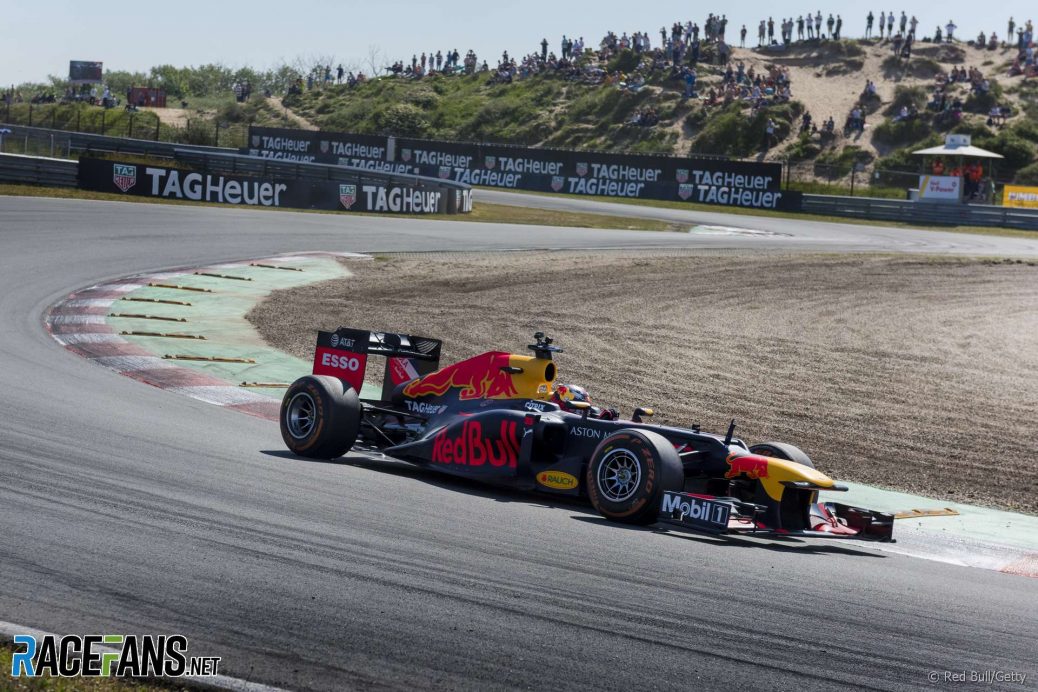 Two Formula 1 drivers gave enthusiastic responses to the idea of a race at Zandvoort but warned overtaking would be difficult if the track returned to the calendar.
Brendon Hartley, who raced at the circuit in Formula Three and Formula Renault 2.0, said “I love the circuit but I think it’s maybe a little bit too tight for Formula 1.”
“It could be maybe a bit wider for these big Formula 1 cars,” he added.
Esteban Ocon, who raced at Zandvoort more recently during his 2016 DTM stint, described it as “a very old-school circuit.”