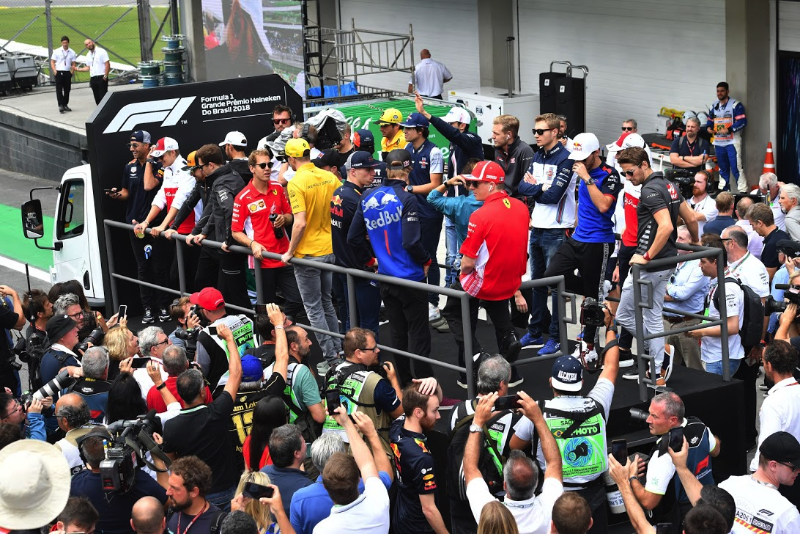 Formula 1 drivers will be able to “express themselves freely” once they touch down in Qatar next month. However, the president of Qatar’s motorsport federation insists drivers including championship contender Hamilton “will be able to express themselves freely on their platforms”. Abdelrahman al-Mannai, president of Qatar’s motor racing federation but also a well-known ‘energy professional’, said of the country’s attitude to free speech: “We have no problem with that in Qatar. “In recent years, Qatar has worked to improve the situation for its workers. But he is not expecting any of that to affect the Formula 1 race. Al-Mannai confirmed, meanwhile, that Hamilton and co will not be free to spray champagne on the podium after the November 21 race.