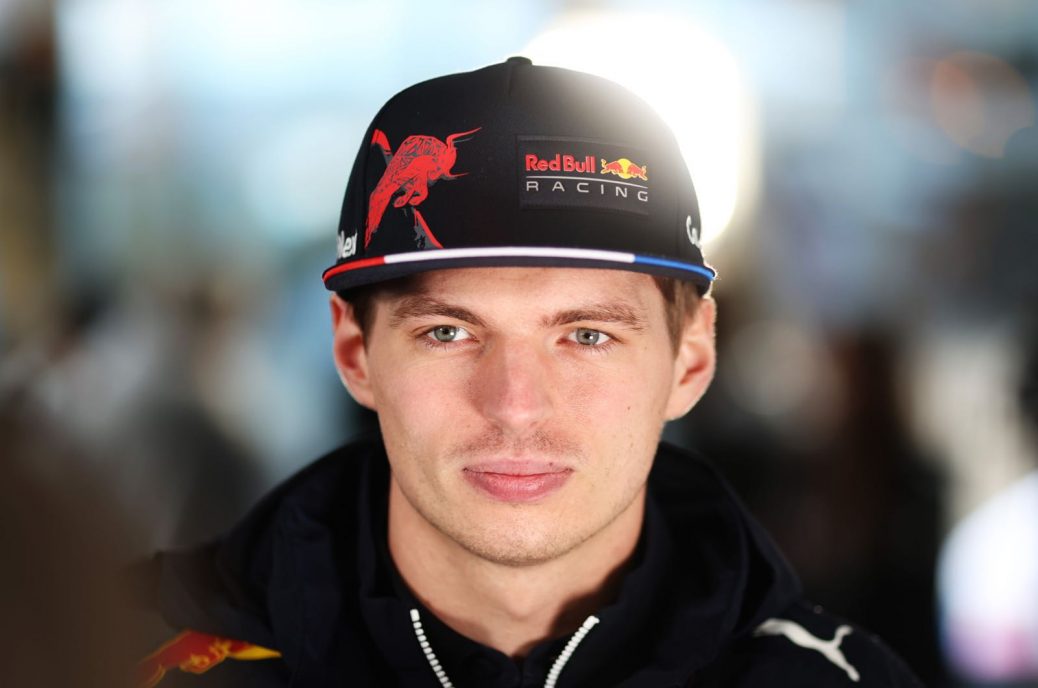 Formula 1 drivers are pushing for changes to the sport’s new race weekend format, arguing that it has failed to lighten the load as the calendar continues to expand. However, it is believed the Grand Prix Drivers’ Association last week sent a letter to Formula 1 and the FIA to formalise their complaints about the new format’s realities. He did reveal that the “weekend format, safety, the tracks, the calendar” and other issues are on the drivers’ minds. Current world champion Max Verstappen was even more outspoken about what the new format has been like for the drivers. “With going to more races, you would like to have a shorter weekend ñ but actually now with more races we are also having longer weekends,” Verstappen added.