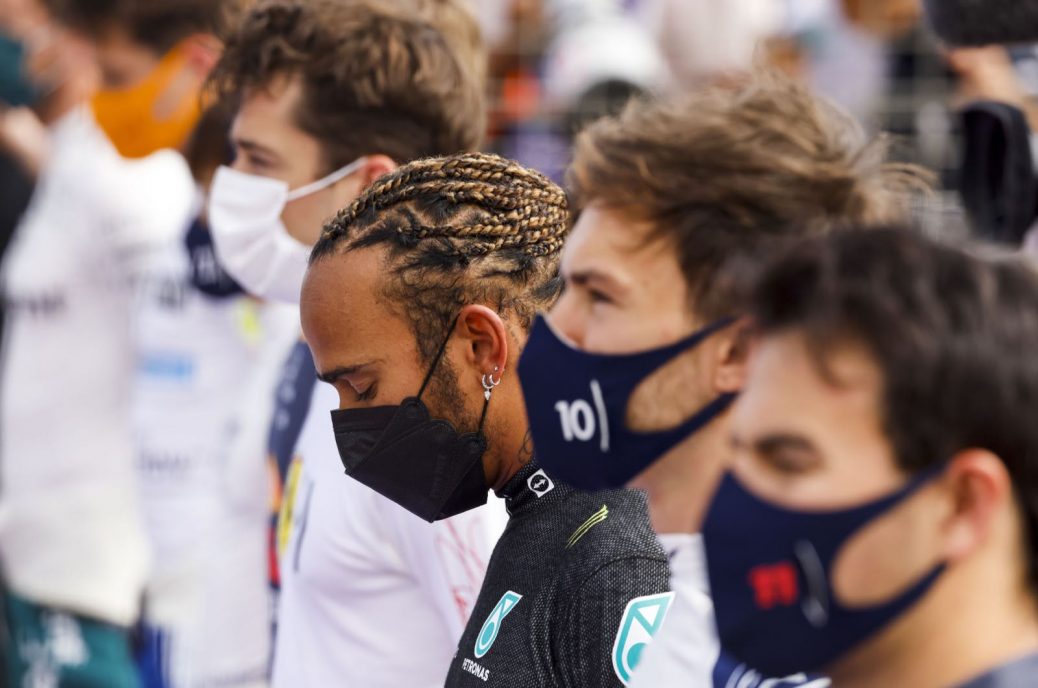 Formula 1 drivers reportedly boycotted a meeting with Pirelli officials at Paul Ricard, as the saga of the mysterious Baku blowouts continues. “I understand that Max is angry,” Mario Isola, the official tyre supplier’s F1 chief, said at Paul Ricard. “Our team complied with all the tyre pressure requirements,” the Dutchman insisted. “If their instructions are incorrect, we can’t do anything about that. We go to the limits of course, but Pirelli can’t blame us for that. Pirelli has also increased the minimum tyre pressures for Paul Ricard by 2 psi, with Isola insisting: “We can’t do much more. “We know that teams are going to run with lower pressures, so this is the only solution. “We haven’t said that these teams are doing something that is against the rules.