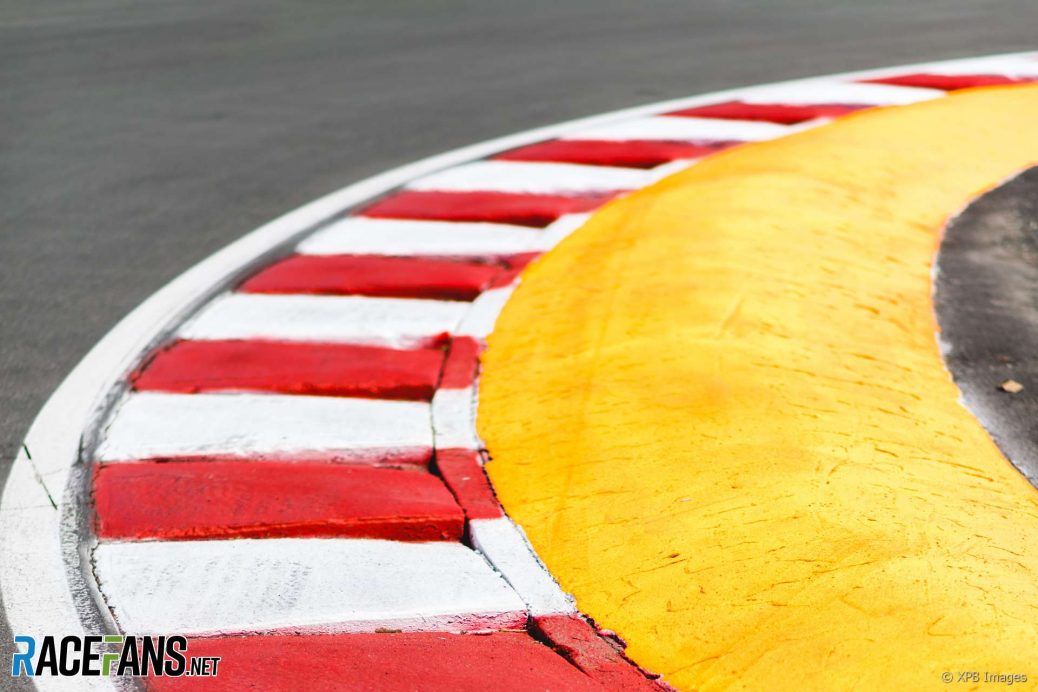 Formula 1 drivers have urged the FIA to look into the role the ‘sausage kerb’ design may have played in Sophia Floersch’s Macau Grand Prix crash last week.
This, together with the Macau crash, prompted them to ask FIA race director Charlie Whiting to look into whether the design of the kerbs could be improved.
Whiting confirmed on Thursday the FIA is investigating the possible causes of Floersch’s crash including the role the kerbs may have played.