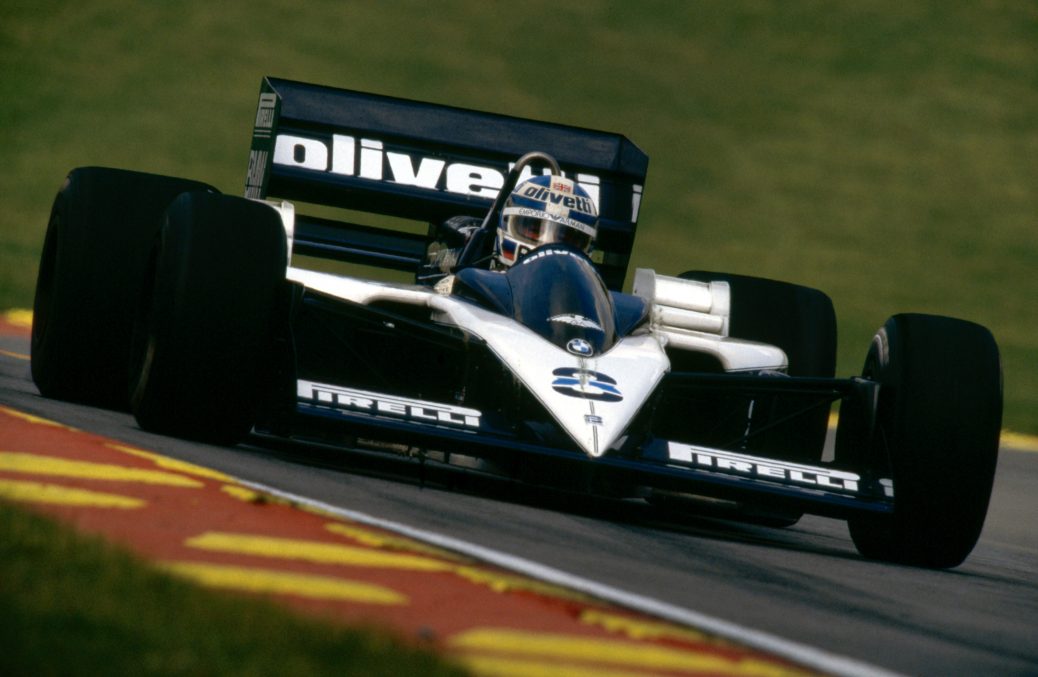 Former Brabham and McLaren F1 designer Gordon Murray has been awarded a CBE in the 2019 Queen’s New Years Honours.
“It is extremely humbling to receive a CBE in the Queen’s New Year Honours,” Gordon Murray said.
Gordon Murray: “I’d like to dedicate this honour to all those I’ve worked with over the years and I look forward to an exciting new future for the Gordon Murray Group.”
Murray designed his first car in 1967 before joining the Brabham F1 team as technical director, helping the team secure two world championships in 1981 and 1983.