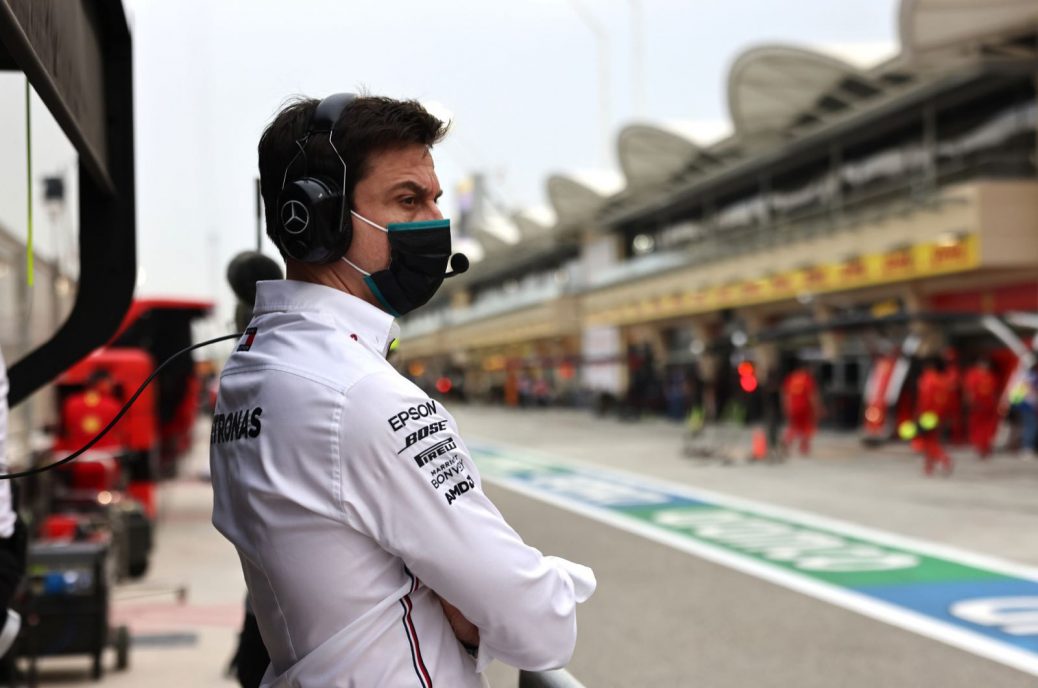 Formula 1 has hit back at criticism of the way the sport handled the television replays of Romain Grosjean’s horror crash in Bahrain last Sunday. However, Toto Wolff supported F1’s decision to show the replays, on the grounds of “transparency”. Formula 1, owned by Liberty Media, has now weighed into the matter via an official spokesperson. The spokesperson said the official procedure after a major incident is not to show any replays “until we have received confirmation that the driver and everyone is ok”. “At some point, we showed Romain being supported as he walked towards the ambulance. “There is a constant dialogue between F1, the FIA, and the race management.