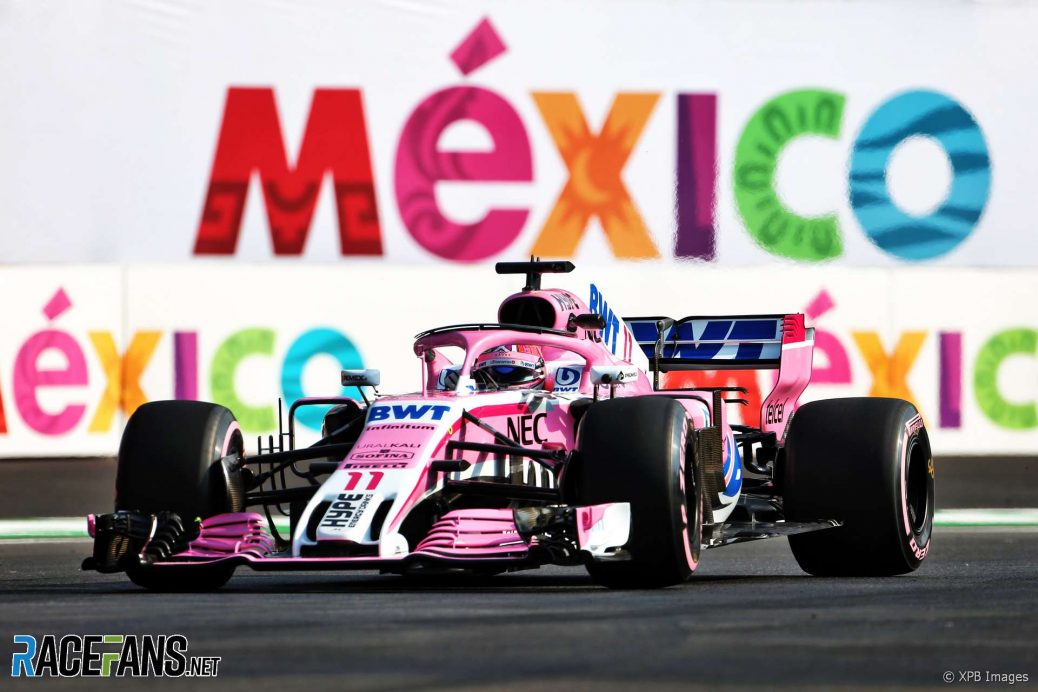 The Mexican Grand Prix will remain on the Formula 1 calendar for at least the next three years, that championship has announced.
“Ever since it returned to the championship calendar in 2015 this event has always proved to be amazingly popular with the public and fans, not just in Mexico, but also around the world,” said F1 CEO Chase Carey.
“The presence of Formula 1 in the city for further three more years, was achieved for the first time through a new financing model in which public resources are not used,” said Claudia Sheinbaum.