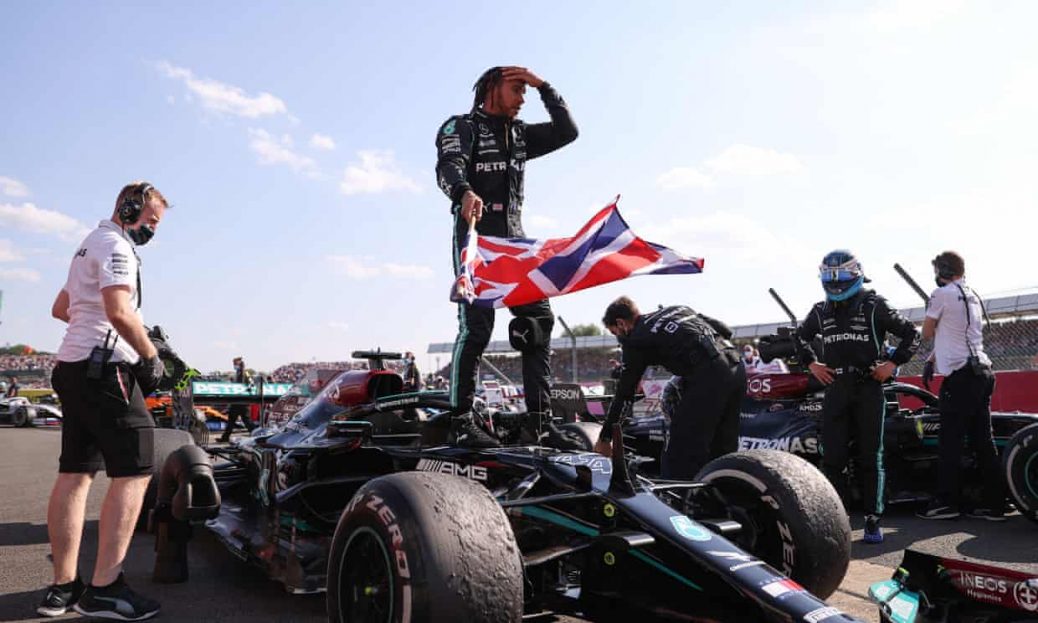 F1, alongside the sport’s governing body, the FIA, and Hamilton’s Mercedes team issued a joint statement in reaction to the abuse which came after Hamilton was involved in a crash that put Red Bull’s Max Verstappen out of the race. Red Bull have also issued an unequivocal condemnation of the abuse calling for those responsible to be held accountable. “During, and after, yesterday’s British Grand Prix, Lewis Hamilton was subjected to multiple instances of racist abuse on social media following an in-race collision,” it read. “We condemn racist abuse of any kind towards our team, our competitors and our fans.