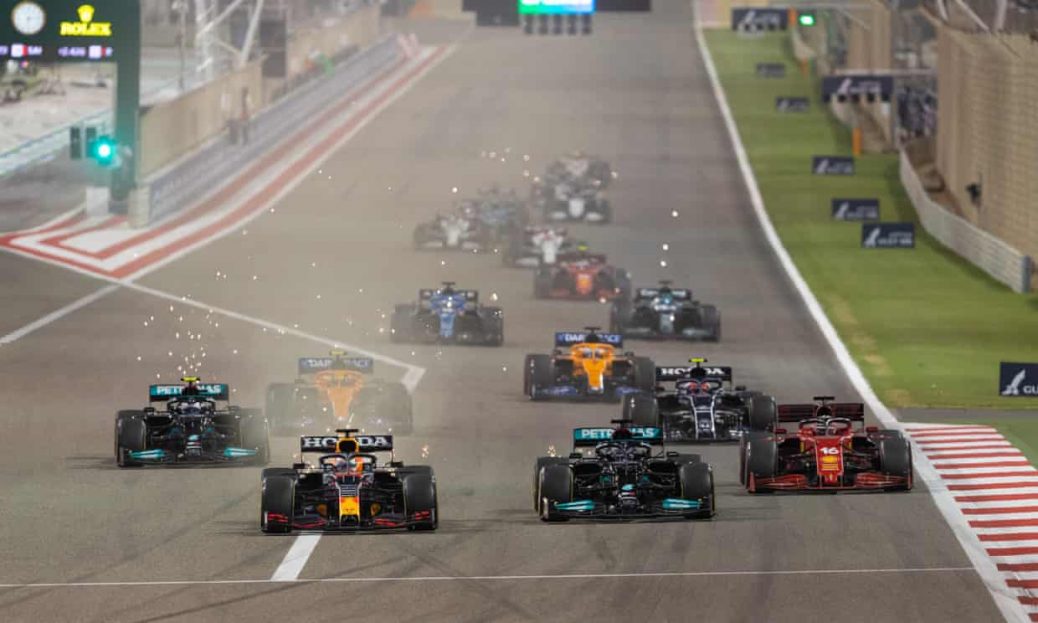 The teams are understood to have come to an agreement on the potential financial implications of the move and an announcement is expected shortly, once the remaining technical details are ironed out. A small number of points will be awarded but principally it will decide the grid for Sunday’s grand prix. A formal agreement is expected within weeks, either at Imola or the following Portuguese Grand Prix. F1 and the teams have been in agreement that the races, to be known as “spring qualifying” do not detract from the grand prix on a Sunday.