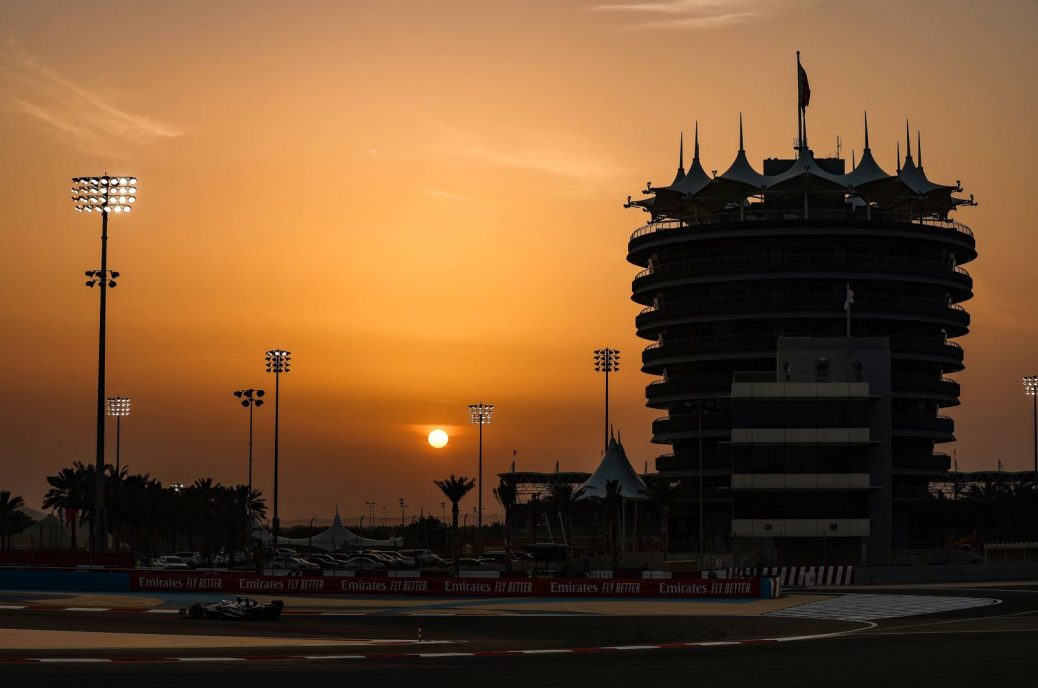 F1 CEO to talk to drivers over Netflix boycott

Stefano Domenicali has vowed to “talk” to drivers threatening to snub Formula 1’s official Netflix series Drive to Survive. F1 CEO Domenicali, however, hailed the role Netflix has played in supercharging F1’s popularity among a new audience with its “inclusive effect”. If you want to be in touch with the US market, you have to speak that language – we need to adjust. “But that does not mean upsetting us, of course,” Domenicali admitted. Actually, Domenicali says he is delighted with F1’s rising popularity, which combined with new regulations has triggered interest from potential new teams and manufacturers. Domenicali also seems unperturbed by the loss of the Russian market.