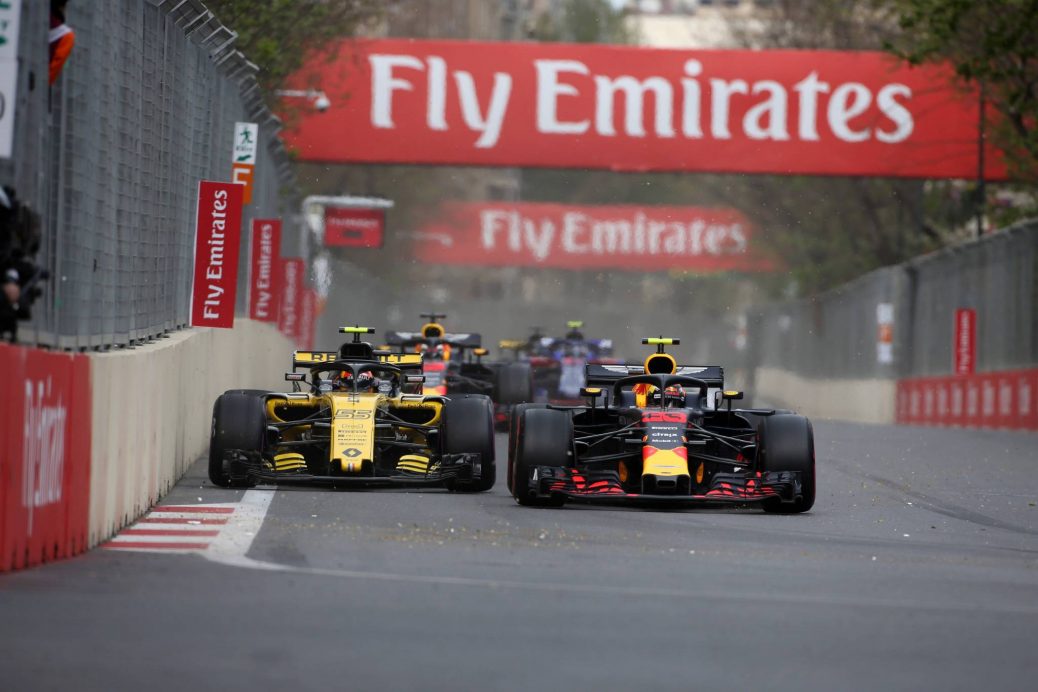 Did Verstappen end Sainz’s chances of moving to Red Bull in 2019?
Carlos Sainz Jr. doubts former Toro Rosso teammate Max Verstappen blocked a potential move up to Red Bull’s senior Formula 1 team for 2019, feeling his decision to join Renault last year acted as a bigger blow to his chances.
Speaking on F1’s Beyond the Grid podcast, Sainz said he did not feel Verstappen would have influenced Red Bull’s decision and blocked his possible move up to the team for 2019.
Carlos Sainz Jr.: “We were having fun that year, I promise.”