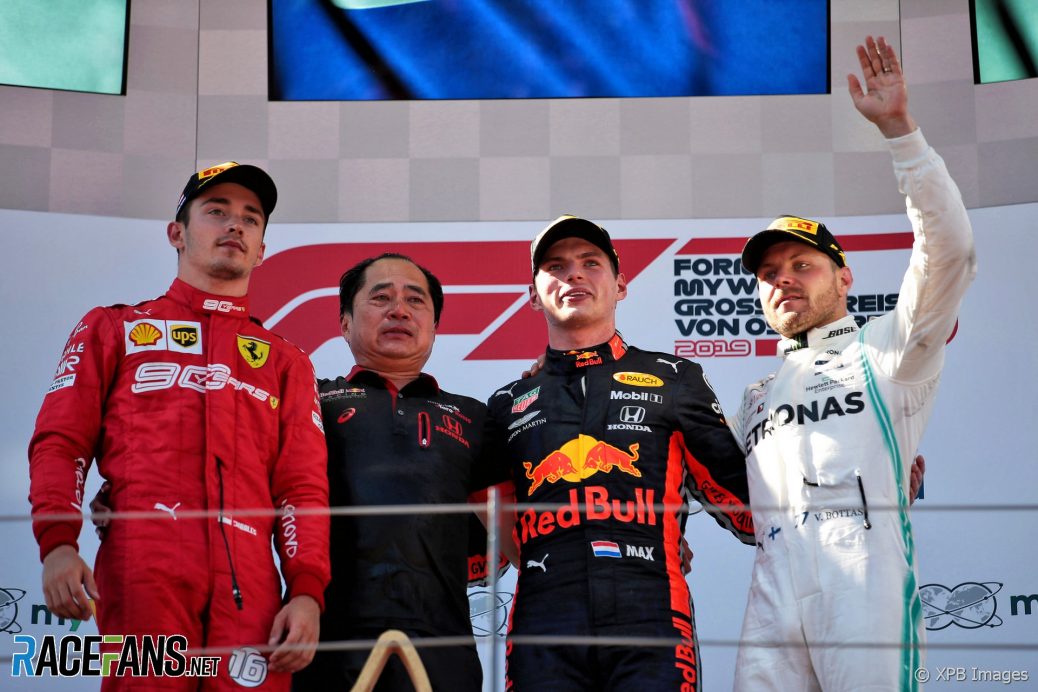 The only blot on the afternoon was the subsequent three-hour wait to learn whether Verstappen had actually won the race, or if he was to face a penalty for his uncompromising, elbows-out pass on Charles Leclerc.
But if the stewards have not deserved much of the criticism which has levelled at them of late, that is not to say there isn’t room for improvement in how F1 can handle calls such as these.
Fia race director Michael Masi explained why it took over three hours to issue the verdict, beginning with the fact that the incident occured so close to the race’s end at 4:34pm local time.