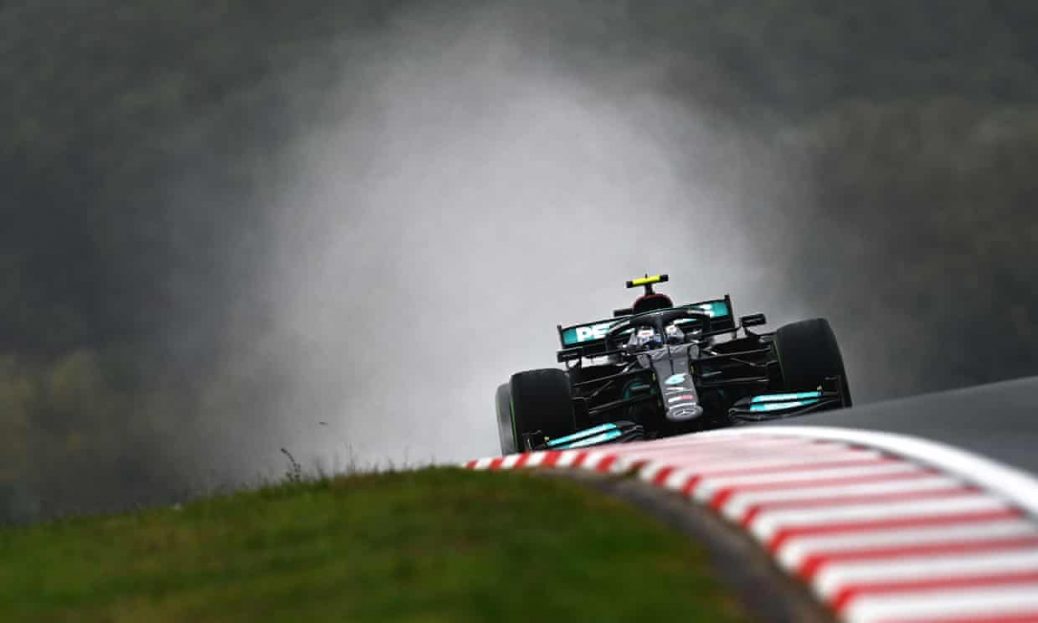 F1: Bottas wins Turkish GP as Verstappen leads Hamilton in race for title – as it happened!