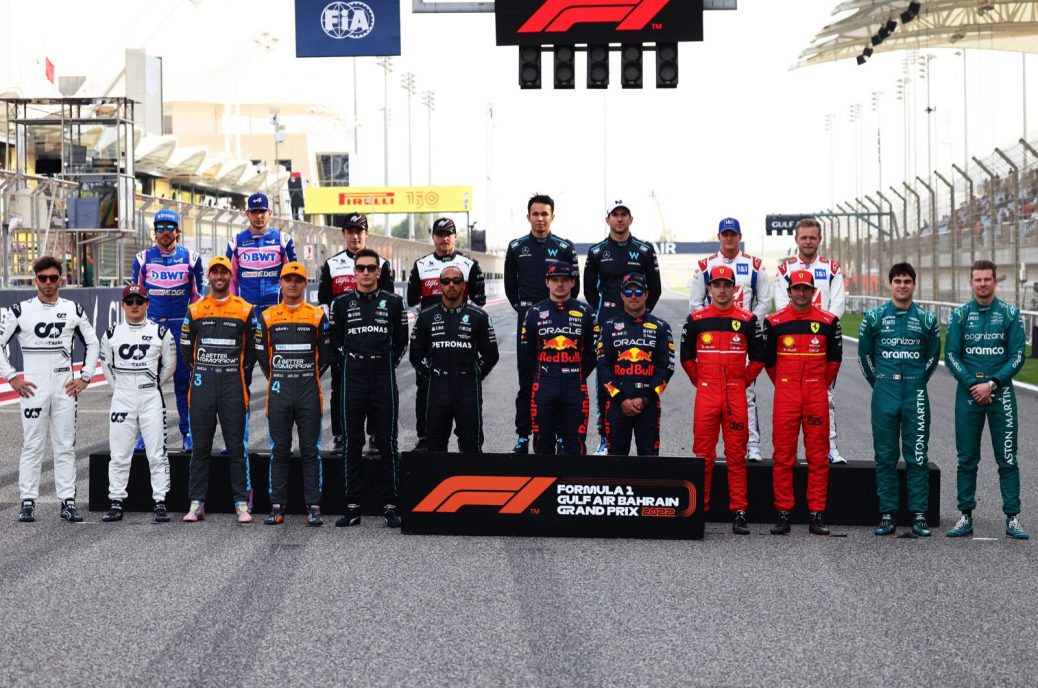 Formula 1 banned drivers from making comment after a nearby Aramco oil facility was attacked by missiles and drones during free practice in Saudi Arabia. That ban applied to all the drivers, whose post-session TV interviews were all cancelled. In the place of driver interviews were multiple team bosses who, like F1 CEO Domenicali, insisted that the situation was “safe”. “I feel safe,” Williams boss Jost Capito told Sky Deutschland. “If I didn’t feel safe, then I wouldn’t feel safe for the whole team because I have the responsibility for the whole team. “If you have to think about whether or not to drive after a missile strike, and the mantra is normally safety first and you say that it is completely safe, I don’t think there’s anything else to discuss,” she said.