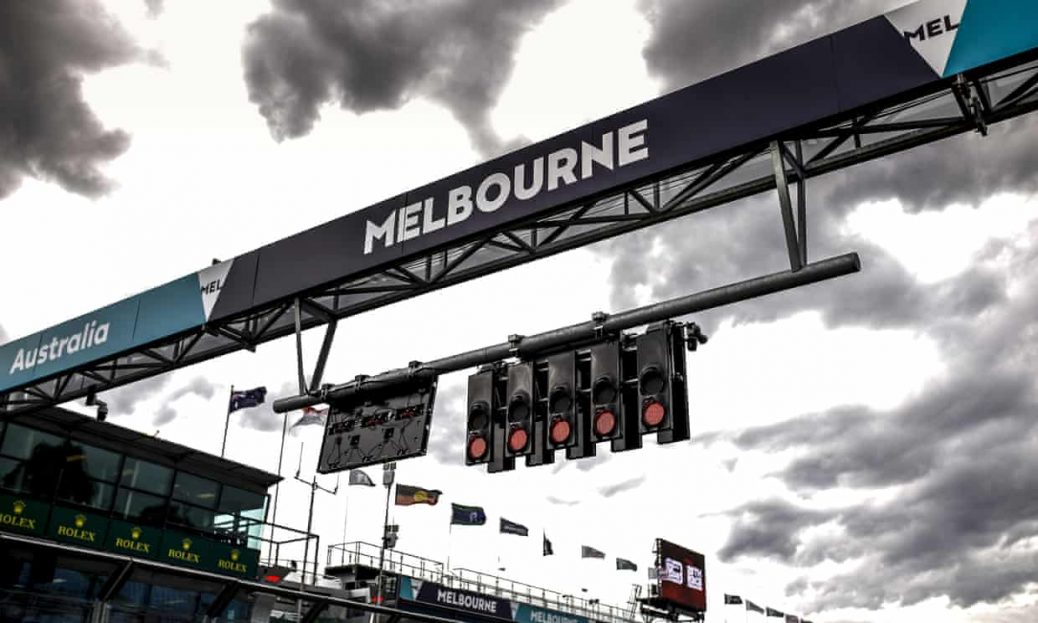 This year’s season-opening race, pencilled in for 21 March, looks unlikely to go ahead due to a new series of restrictions put in place by the Australian government. Formula One bosses had planned for a record-breaking 23-race schedule, but that is already in jeopardy – although there are hopes of moving the Australian GP to a new date later in the year, with the Bahrain Grand Prix on 28 March becoming the new curtain-raiser. We have set out our 2021 calendar and look forward to the return of F1 in March this year.” An official decision on this year’s race is expected later this month.