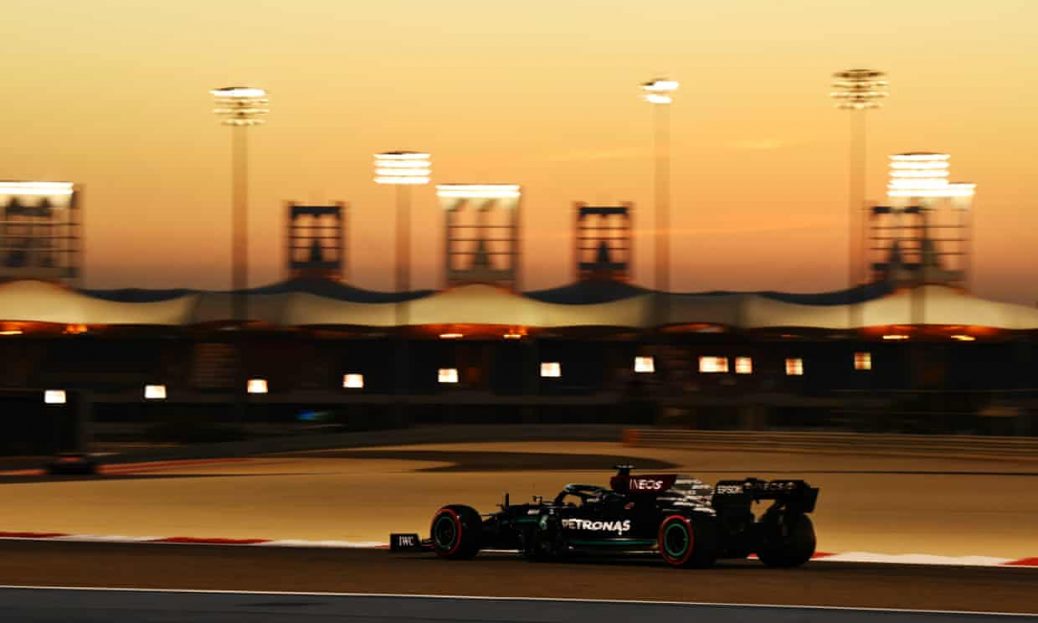 A letter calling for the inquiry, backed by a coalition of 22 human rights groups and unions and 57 British MPs, was sent to F1’s new chief executive Stefano Domenicali, teams, the FIA and the reigning world champion Lewis Hamilton on Wednesday. We believe that shutting countries off from sport is not the right approach and engagement is far better than isolation. “We realise we’ve got to face and not ignore the human rights issues in the countries that we go to, not just 20 years, 30 years from now, but now,” he said after winning the title in Turkey last year. It is believed Hamilton is sympathetic to the call for action in Bahrain. All lives matter,” Hamilton said at the Abu Dhabi Grand Prix last year.