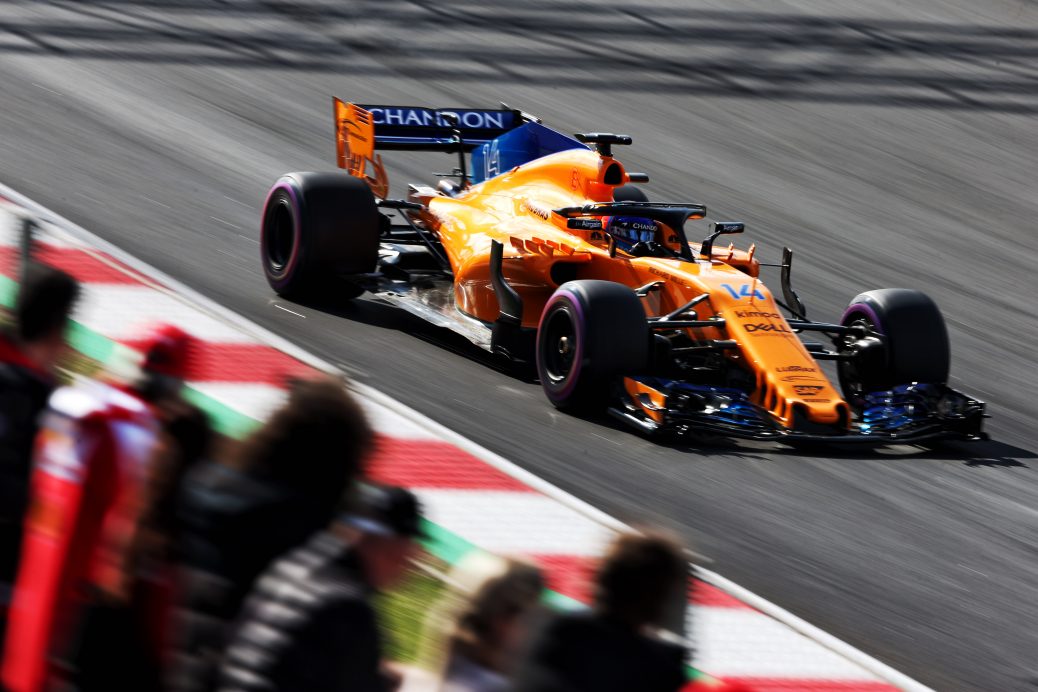 F1: As Alonso readies for Daytona return, questions over his 2019 remain

Alonso ultimately opted to call time on his F1 career – for now, at least – in favour of picking up a handful of events through 2019, cutting back on his racing duties.
While he has closed the door to F1 for now, it is far from being locked, with team boss Zak Brown and 2019 drivers Lando Norris and Carlos Sainz Jr. all being receptive to the idea of Alonso testing the MCL34 car at some stage.
“Alonso’s last confirmed race for 2019 is in June, when he will defend his maiden Le Mans victory from last year at the final round of the WEC season.”