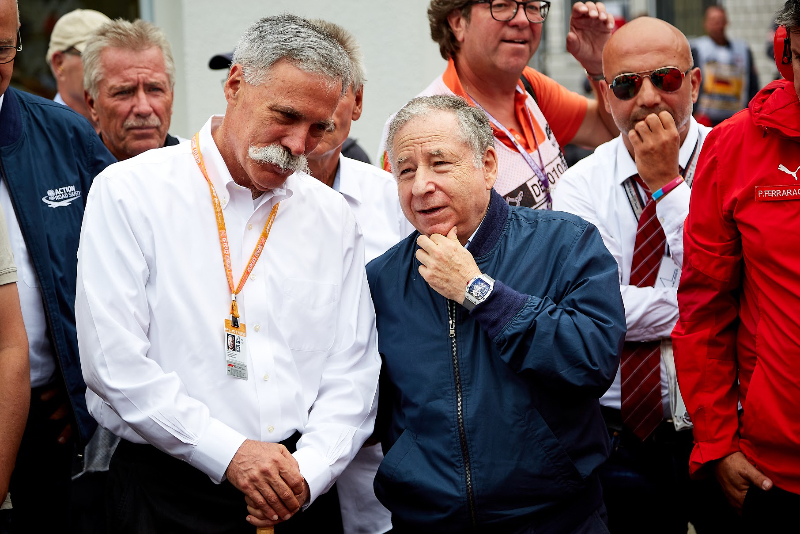 Formula 1 today announced that all ten teams have agreed to te new Corcorde Agreement to come into effect in 2022. Chase Carey, Formula 1 Chairman and CEO, said “This year has been unprecedented for the world and we are proud that Formula 1 has come together in recent months to return to racing in a safe way. The new Concorde Agreement, in conjunction with the regulations for 2022, will put in place the foundations to make this a reality and create an environment that is both financially fairer and closes the gaps between teams on the race track.”. Jean Todt, FIA President said, “The conclusion of the new Concorde Agreement between the FIA, Formula 1 and all ten of the current teams assures a stable future for the FIA Formula One World Championship.