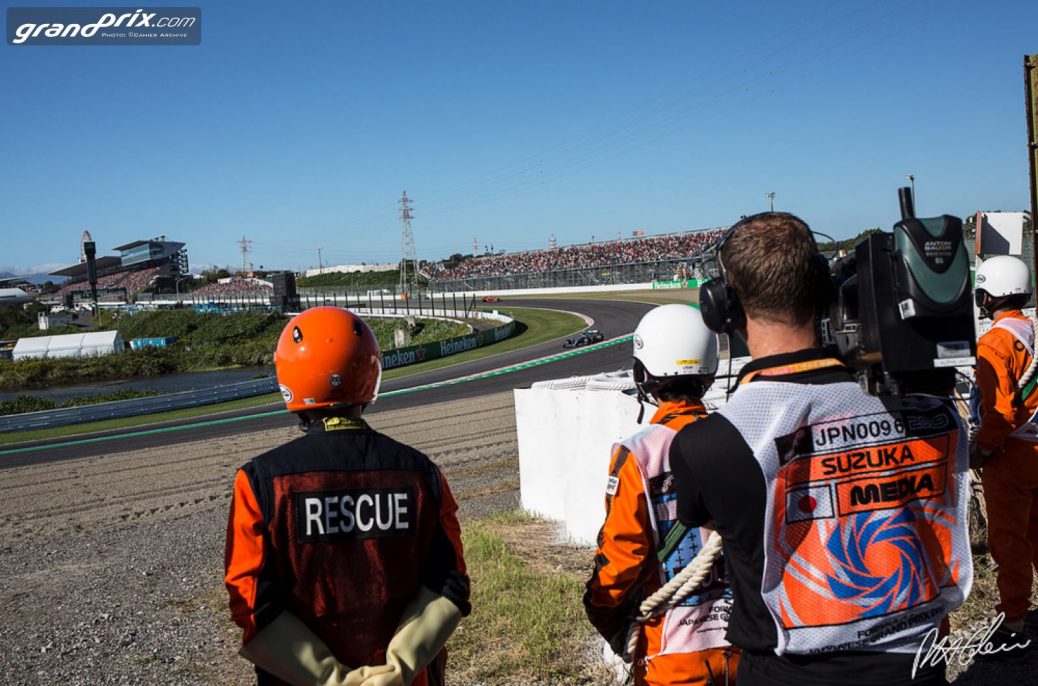 Formula One has announced that at the request of the government the Japanese Grand Prix, scheduled for October 10th, has been cancelled due to the ongoing COVID-19 situation in the country. F1 stated, “Following ongoing discussions with the promoter and authorities in Japan the decision has been taken by the Japanese government to cancel the race this season due to ongoing complexities of the pandemic in the country.