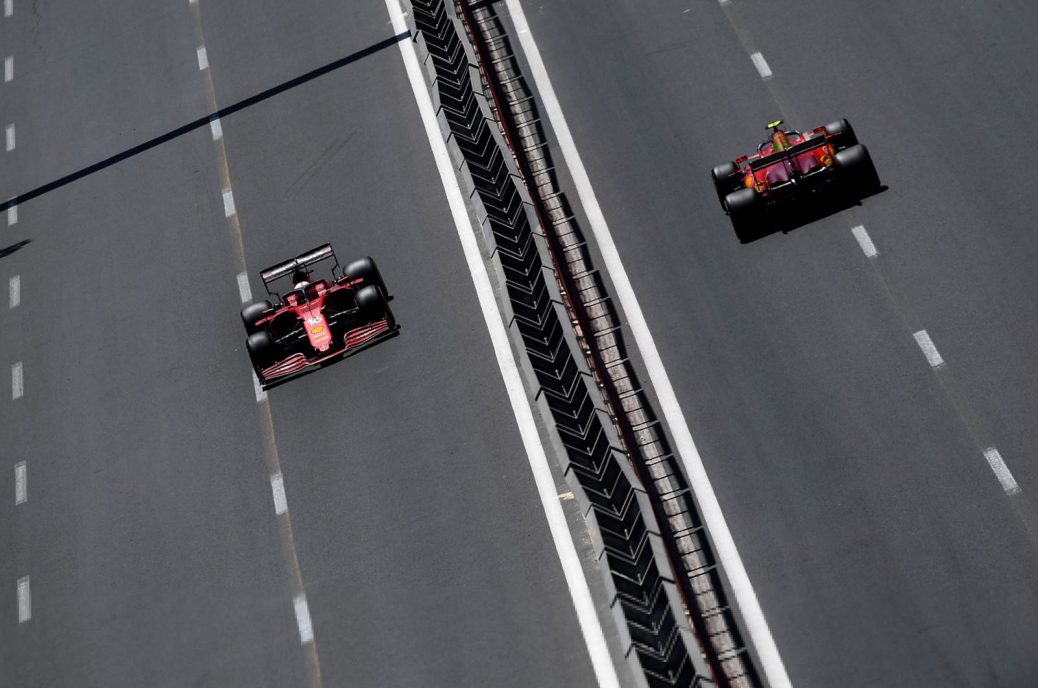 Sophia Florsch has accused premier motor racing including Formula 1 of being all talk and little action when it comes to promoting female talent. Since then, she says all the attention resulted in basically no progress in her motor racing rise – despite all the crowing about diversity, equality and inclusion. “They are used to justify modern, chic leitmotifs such as ‘We promote women and equality’,” Florsch added. “In fact, it’s often just a cheaply calculated commitment with mostly no real support at the level of sporting inclusion on an equal playing field.”. In reality, Florsch says she is still most widely associated with her spectacular 2018 crash and injuries which was “already three years ago”. Florsch will contest the European Le Mans Series in 2022, including the fabled 24 hour endurance race, but she says her real goal is to “get back into single seaters”.