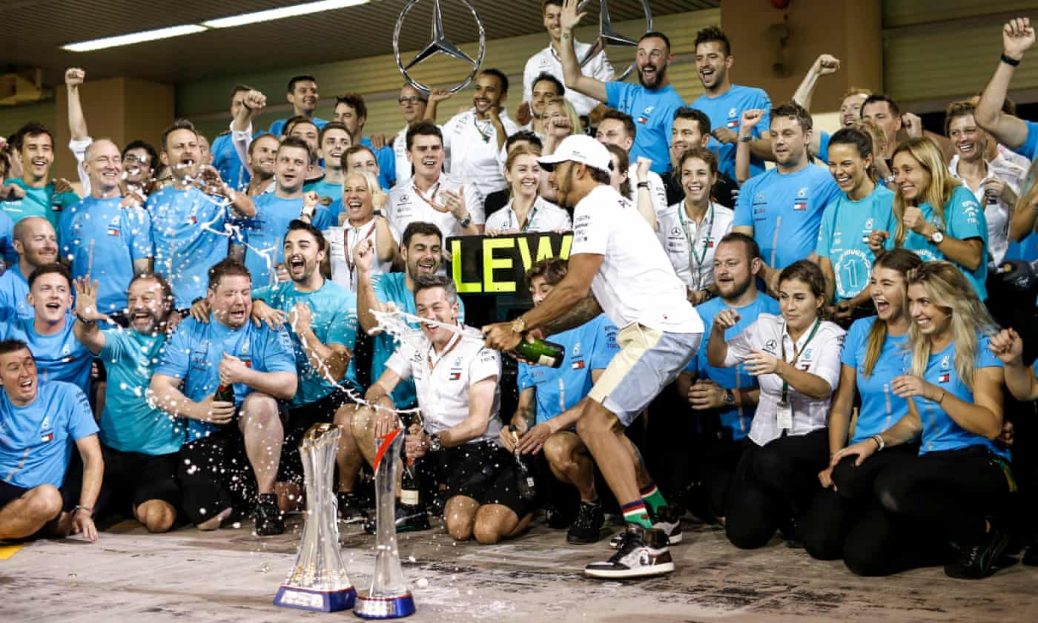 F1 2018 season awards: Sublime Hamilton and the emergence of Leclerc

Hamilton has been full of praise for Mercedes and deservedly so.
Hamilton and Räikkönen duelling at Monza; Vettel passing Bottas for the lead at the British GP and Bottas squeezing past Brendon Hartley through Eau Rouge.
The Sauber was a handful at the start of the season but as it came good so Leclerc exploited it.
Hamilton came through the field but the win was in Vettel’s hands.
He controlled the race for 50 laps until the rain began and a moment changed the complexion of the championship.
Hamilton went on to win and take a 17-point lead he would not relinquish.