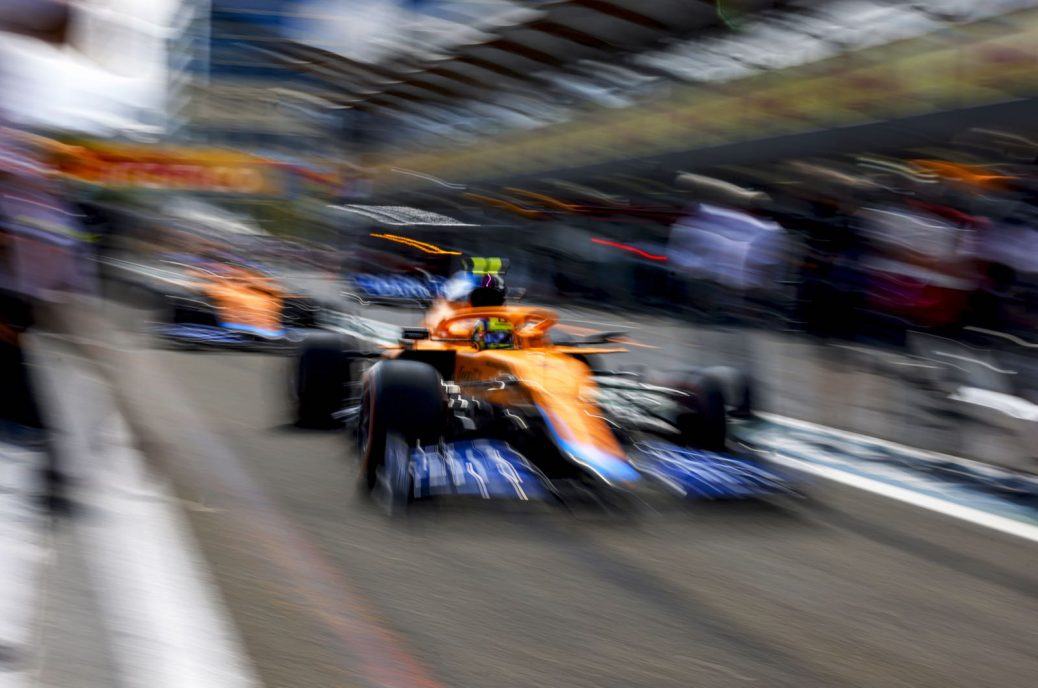 McLaren supremo Zak Brown insists that expanding into the new electric off-road series Extreme E will not hurt the Formula 1 team. Brown is quoted by Speed Week as admitting he regrets not taking Formula E more seriously from the outset. “When he presented the Formula E concept to me eight or nine years ago, I had my doubts – like many other people in motorsport. Brown insists, however, that – just like the McLaren Indycar offshoot – Extreme E will not divert attention from Formula 1. They are projects that should help to fuel our activities in Formula 1.”.