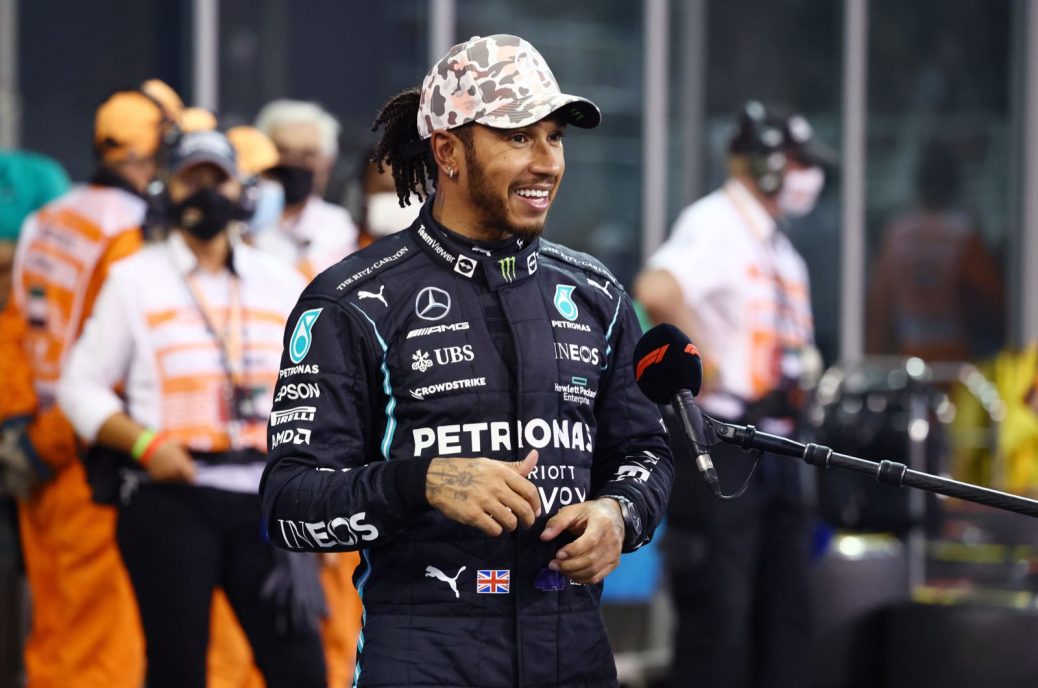 Lewis Hamilton could be poised to stun the world of Formula 1, motor racing and world sport – by sensationally quitting. “No, I don’t think he will (retire),” Sulayem, who has replaced Jean Todt, said when asked about the rumours. “I think he’s not ready now to be functioning 100 percent and you don’t blame him for that.”. Former F1 supremo Bernie Ecclestone thinks the 36-year-old driver will indeed quit, having phoned Hamilton’s father Anthony. F1 legend Alain Prost also thinks rumours of Hamilton’s potential retirement could be real. Even Hamilton’s boss insists that the rumours need to be taken seriously.

His time done now, bring on the new boys, Max Lando and George.